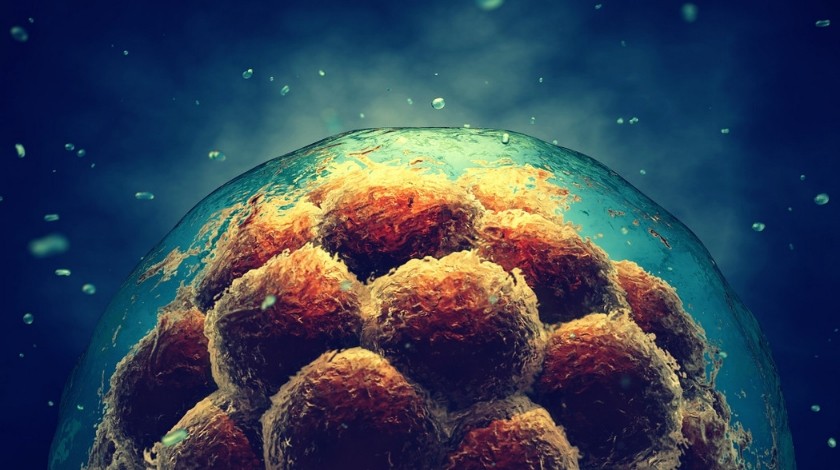 A study published recently in the Journal of the National Cancer Institute provides the most comprehensive image to date of head and neck cancer stem cells. It identified the genetic pathways the cells use to promote cancer growth and visualized the process of ’asymmetric division’, which allows the cancer stem cells to produce tumor cells while still retaining their stem-like properties.

This 7-year study from the University of Colorado Cancer Center (CU; CO, US) included novel techniques that gave researchers the opportunity to identity, harvest and grow these rare stem cells into large enough populations to study. The majority of this work provided specific targets for the development of new therapeutics against head and neck cancer.

Generating a cell population large enough to study had been a major challenge previously faced by researchers attempting to characterize the cancer stem cells.

“There is a lot of ‘noise’ in cells and you need a lot of them because with only a few cells, it’s impossible to tell which of these genetic differences are meaningful features of cancer stem cells and which are just genetic noise,” explained first author Stephen Keysar (Head and Neck Cancer Clinical Research Program, CU).

In order to overcome this challenge, the team gathered tumor samples from ten head and neck cancer patients – a larger number than used in previous studies. These samples were representative of both tumors caused by the human papilloma virus (HPV), and those associated with alcohol and tobacco consumption.

The tumors were first grown in mice, then cells were isolated for genetic studies and transplanted as patient-derived tumors into new mice to observe how the cancer stem cells led to tumor growth.

Jimeno and colleagues discovered that head and neck cancer stem cells are distinct from the populations of cells that compose the bulk of tumors, as well as there being little difference between the stem cells present in HPV+ and HPV- forms of the cancer. In both forms, the stem cells are defined by CD44 expression and aldehyde activity, and both use the key pathway PI3K to promote survival, growth and resistance to anticancer treatments.

Within the stem cells, the PI3K pathway was found to deploy the SOX2 transcription factor that modulates various stem-cell-like processes within the cell’s nucleus, such as aldehyde activity to mediate growth. PI3K also had the ability to diminish a cancer stem cell’s metabolism, allowing the cells to effectively evade chemotherapies; when the group knocked out SOX2 in head and neck mouse models, the tumors became sensitive to previously failed chemotherapies. Conversely when SOX2 was upregulated in the stem cells, the tumors become more resistant to chemotherapies.

“In normal cells, PI3K is used as a sensor for energy,” explained Jimeno, “For a cancer cell to act cancerous, it needs metabolic flexibility – it needs to be able to over-use energy – and so this ‘energy sensor’ is a pathway it wants to hijack. After chemo, PI3K helps the cell shut down and weather the storm. Then when the chemo is gone, PI3K helps cancer stem cells start back up again.”

“This molecular thread from PI3K to SOX2 to aldehyde was responsible for all the features that define cancer stem cells,” further added Keysar.

The work also allowed the group to observe ‘asymmetric division’ as part of the partially characterized stem cell cycle. This contrasts symmetrical division that either result in two stem cells or two differentiated cells with the loss of the original stem cells – the dividing stem cells in both cases are unable to promote tumor growth while retaining stemness.

This 7-year inquiry into these cells provided three conclusions: it characterized Hhead and neck cancer stem cells; it identified asymmetric division; and it identified the genetic pathways the cells used for growth and survival. Pivotally, these conclusions may help researchers and clinicians to overcome the disease.