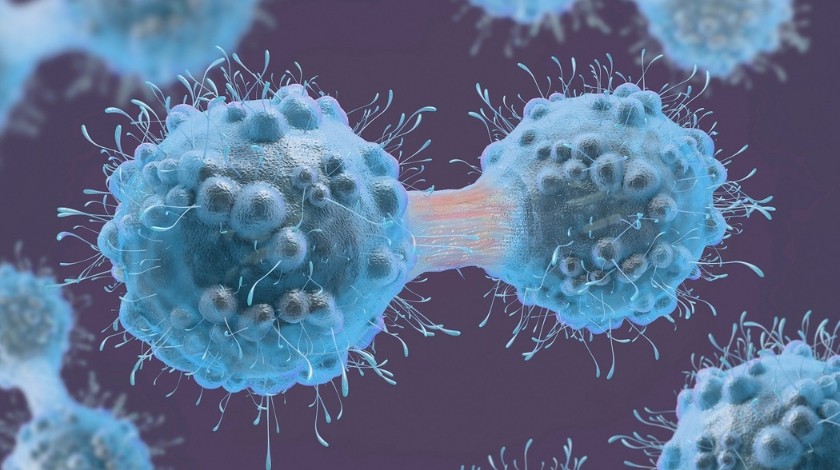 Researchers from Stanford University School of Medicine (CA, USA) have engineered a system that can recognize the overly active biological pathways of cancer cells, killing them without affecting healthy surrounding tissue.

In cancer signaling pathways are disrupted and the receptor proteins of cancer cells can be overexpressed or mutated, fixed in an active state so that the cell has constant signals that stimulate growth. Two such receptors that can be affected are EGFR and HER2, both members of the ErbB family of receptors. These are often found in cases of brain, lung and breast cancers and are the target of many common anti-cancer drugs.

Receptor targeting drugs, such as Herceptin for breast cancer, are effective at blocking the growth signals, though lack the ability to discriminate between cancerous and non-cancerous cells, resulting in the death of both cells alike.

To overcome this issue, the group engineered a system for the “rewiring of aberrant signaling to effector release,” abbreviated to RASER. Relying on just two synthetic proteins, the RASER approach could lead to a new form of personalized cancer therapy where treatment can be highly targeted and customized to the cancer type.

The first synthetic protein, formed from two naturally-occurring proteins fused together, binds to activated ErbB receptors and cleaves a specific amino acid sequence. The second binds to the inner surface of the cell membrane and contains a customizable “cargo” sequence. This sequence performs a response programmed by the researcher, such as promoting the expression of genes that trigger apoptosis. When the first protein is bound to the active receptor, it cuts the second protein and releases its cargo into the cell.

“We’re effectively rewiring the cancer cells to bring about an outcome of our choosing,” explained senior author Michael Lin (Stanford University School of Medicine). “We’ve always searched for a way to kill cancer cells but not normal cells. Cancer cells arise from faulty signals that allow them to grow inappropriately, so we’ve hacked into cancer cells to redirect these faulty signals to something useful.”

Read the full story on BioTechniques