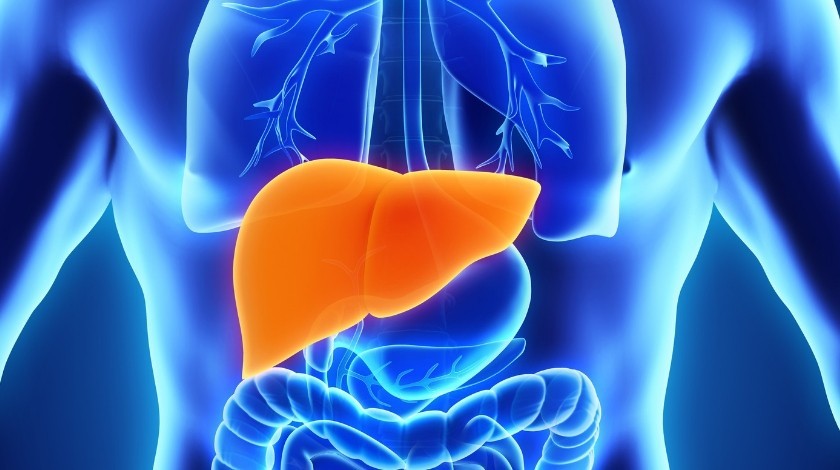 Merck & Co. have announced that the Phase III KEYNOTE-240 trial did not meet its co-primary endpoints of overall survival (OS) and progression-free survival (PFS) in patients with advanced hepatocellular carcinoma (HCC) who were previously treated with systemic therapy.

“While we are disappointed KEYNOTE-240 did not meet its co-primary endpoints, the results for overall survival, progression-free survival and objective response rate are generally consistent with findings from the Phase II study, KEYNOTE-224, which led to the accelerated approval of Keytruda for the treatment of patients with hepatocellular carcinoma who have been previously treated with sorafenib,” commented Roy Baynes (Merck Research Laboratories).

The study enrolled 413 patients who were randomized to receive either pembrolizumab (200 mg fixed dose every 3 weeks for up to 35 cycles of treatment [up to approximately 2 years]) plus best supportive care (including pain management and management of other potential complications including ascites per local standards of care) or placebo plus best supportive care. In addition to the primary endpoints of OS and PFS, secondary goals included ORR, duration of response, disease control rate and time to progression.

Merck stated that in the final analysis, improvements in favour of pembrolizumab were observed for both OS and PFS, but these differences did not reach statistical significance. The secondary endpoint of ORR was not formally tested because superiority was not achieved for OS and PFS.

Furthermore, it noted that Keytruda’s safety profile in KEYNOTE-240 was “consistent” with observations in previous studies, adding that results from the trial will be presented at a future conference.