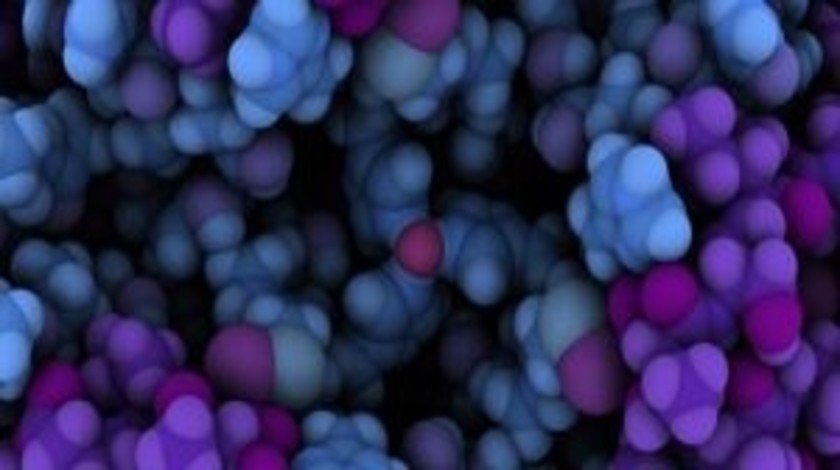 Background on the Raman effect

When light interacts with matter, most photons are scattered elastically via the Rayleigh effect. A small fraction of photons, however (∼1 out of 10 million), undergoes a different scattering mechanism, where an energy exchange occurs during the interaction of the incident photon with the scattering material [1]. This phenomenon was discovered in 1928 by Chandrasekhara Venkata Raman [2], for which he received the Nobel Prize in 1930. Why is the Raman effect so important? Because the energy exchange during the interaction of Raman photons and matter is specific to the molecular composition of the scattering material. By measuring the change in wavelength that Raman photons experience, one can deduce the molecular composition of the scattering material from the resulting spectrum (Raman ‘fingerprint’), and this principle has opened up many different applications [3].

A major limitation of intrinsic Raman spectroscopy is that the fraction of inelastically scattered Raman photons compared with the elastically scattered Rayleigh photons is very small, requiring long acquisition times, which surpass what would be feasible in most biomedical settings, especially in human patients. In 1973, Fleischmann et al. conducted the first experiments that led to the discovery of what would later be called surface-enhanced Raman scattering (SERS), a method that allows major enhancements in the intensity of the Raman signal [4]. The SERS enhancement is believed to be due to a combination of several contributing phenomena [5]. The one most frequently cited factor is surface plasmon resonance caused by collective oscillations of electrons in the conduction band of, for example, gold, silver or copper nanoparticle surfaces, with other factors being detailed elsewhere [5].