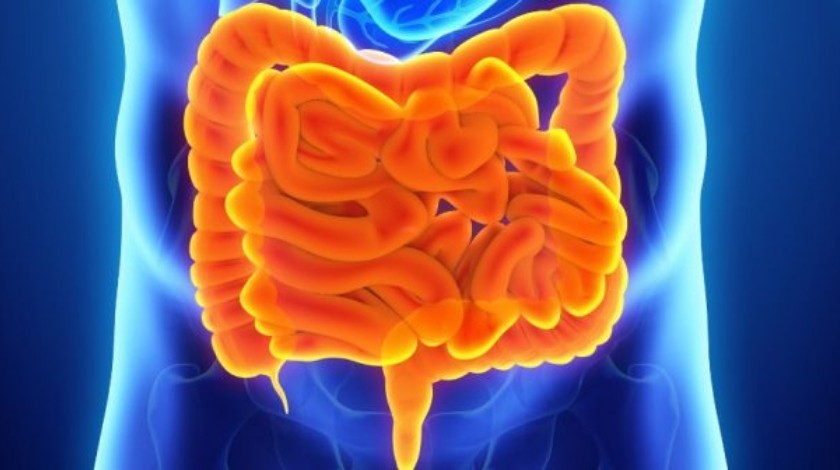 To mark Colorectal Cancer Awareness month this March, we have summarized some of the biggest breakthroughs in the field of CRC research from the last decade.

Major fields of research into CRC in recent years include:

At its heart, CRC is a genetic disease occurring through the acquisition of somatic genetic and epigenetic aberrations that drive increasing malignant potential. Therefore it is no surprise, that as per other areas of oncology, CRC has reaped the benefits of the genetics revolution.

Over the last decade, one of the key advancements in our understanding has come from next-generation sequencing [1].  Next-generation sequencing, which provides researchers with the ability to resequence an individual’s cancer genomes, has the potential to elucidate the mechanism of pathogenesis and tailor diagnostic and therapeutic testing for CRC [2].

Whilst widely studied, there are still very few reliable molecular markers which are utilized in clinical practice and some disease entities are as of yet not clearly defined molecularly. Hence, there is a substantial scope for the use of genetic profiling in CRC management, from screening in low-risk populations to defining targets for tailored therapies with optimal transition from scientific discovery to clinical utility [1].

Going forward, it is clear that the incorporation of genetic tools is essential to future CRC therapy and subsequent work will require the advancement of bioinformatics analyses and the creation of a database, such as this one from Monash University (Victoria, Australia) and The Cancer Genome Atlas (TCGA) to share research knowledge.

One emerging method in CRC surgery is hyperthermic intraperitoneal chemotherapy (HIPEC), whereby heated chemotherapy drugs are delivered into the abdomen during surgery. The chemotherapy drugs are placed in direct contact with cancer cells in the abdomen, allowing for higher doses to be administered. Heating is also thought to improve drug absorption and destroy cancerous cells that remain after initial surgical procedures [3]. Although an exciting emerging treatment possibility, HIPEC requires highly specialized equipment and healthcare professionals, hence few studies have been performed to fully determine its success so far.

The use of robotics is also transpiring as a potentially beneficial advancement in CRC surgery. Robotic-assisted techniques were first utilized for CRC surgery in 2001 and have since been trialed in several reports [4]. Robotic-assistance has clear advantages over traditional laparoscopic methods, for example, it provides a clearer view of the pelvic organs and facilitates tremor filtering to allow for increased dexterity [5]. Additionally, the use of robotics may be associated with lower levels of post-operative bleeding and incisional pain hence may provide a more practical solution to CRC treatment, especially in patients requiring several operations [6].

The emergence of immunotherapy has revolutionized oncology and CRC is no different. There are currently six approved immunotherapies for CRC patients; bevacizumab, ramucirumab, the two monoclonal antibodies cetuximab and panitumumab and finally the two anti-PD-1 checkpoint immunotherapies—nivolumab and pembrolizumab [7].

Of all CRC patients it is thought that patients with high levels of microsatellite instability (MSI) may be the most likely to benefit from immunotherapy. High-level microsatellite instability (MSI-H) is a characteristic mutation present in approximately 15% of CRC cases and typically indicates deficiencies in the mismatch repair system [8].When the FDA granted accelerated approval to pembrolizumab for patients with MSI-H or MMR-deficient cancer that has progressed following standard treatment, they highlighted just how important H-MSI is. It was the first time the FDA has granted an indication for a biomarker, rather than cancer type [9].

However, immunological therapies are currently yielding success in approximately 30% of MSI-H patients, representing only 5% of CRC cases in total [10]. Hence, further research is required to unveil why MSI-H tumors appear to be more responsive to this form of therapy in order to develop beneficial treatments for subtypes of CRC.

Vaccines are also being developed for the treatment of CRC, with promising results demonstrated in a Phase II trial in 2017, termed TaCTiCC (Trovax® and Cyclophosphamide Treatment in Colorectal Cancer) [11]. The study examined the Trovax vaccine, an attenuated strain of modified vaccinia Ankara, comprising a tumor-associated antigen, 5T4. The oncofetal antigen 5T4 is present in 90% of metastatic CRCs and is associated with a poor disease prognosis [12].

Researchers combined the experimental vaccine with low-dose cyclophosphamide as an immune-stimulating agent. Trials have so far indicated that the vaccine is well tolerated, but it is currently unclear how efficacious a treatment it may be.

The future for CRC vaccines remains unclear, largely due to the heterogeneity of tumor pathology across different diseases, as well as factors such as cost and the development of resistance.

Research into the microbiome and its influence on health has dominated headlines in recent years, with a link to CRC remaining relatively underexplored. It has long been established that inflammation promotes tumorgenesis and recent studies have endeavoured to uncover how such inflammatory pathways may be involved in colitis-associated CRC, and more specifically, the role of microbiota in this.

It has been suggested that lower levels of microbiome diversity may also be a factor at play in CRC pathology. Researchers from New York University School of Medicine (NY, USA) examined fecal samples from CRC patients and observed depleted levels of Clostridia, a class which includes species responsible for fermenting dietary fiber into butryarte [13]. Butyrate is a biologically significant metabolite that may prevent inflammation and colonic carcinogenesis by regulating IFN-γ, TGF-β and COX2 pathways. Additional studies have examined the role of diet in CRC, with higher levels of consumption of fibers and cruciferous vegetables being demonstrated as inversely correlated to incidence of the disease.

Further studies have also suggested that an individual’s microbiotic profile may influence how they respond to chemotherapy. Researchers from the University of Massachusetts (MA, USA) demonstrated that bacteria can differentially influence the response of C. elegans to common CRC drugs – FUDR and camptothecin [14]. Hence, microbiotic profiling may prove a useful tool in determining the optimal choice of treatment for certain CRC patients.

So, what does the future hold for CRC research?

There can be no doubt that significant advancements have been made in the field of CRC in recent years. With developments in immuno-oncology and genetics being transferred into the field, CRC stands only to gain from interlinked approaches to tumor treatment. Future work will rely on global collaboration in the context of epidemiology and disease monitoring in order to further advance our understanding of the condition and allow researchers to work together to build upon the advances made so far, paving the way towards novel and effective therapies.

To find out the latest developments in CRC, why not create a FREE Oncology Central account? Not only will you receive all peer-reviewed content from Colorectal Cancer Management (plus our 7 other journals!), you will also gain access to exclusive interviews, videos with key opinion leaders and breaking news stories.