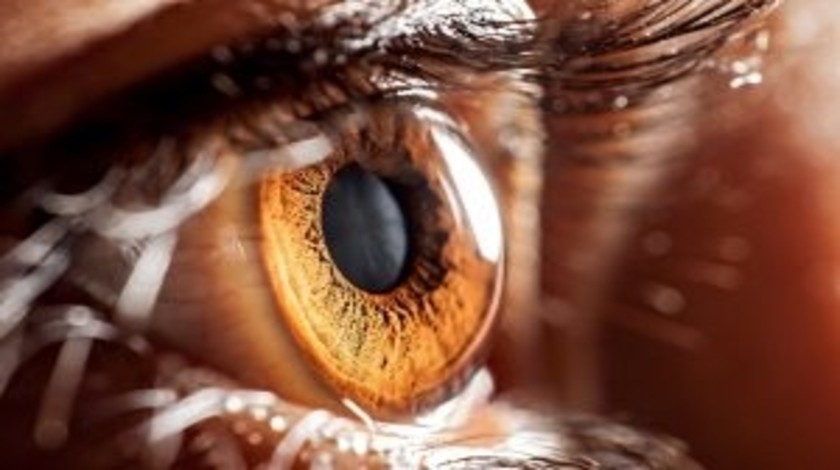 Researchers at the University of Washington (WA, USA) have created an app that measures an individual’s bilirubin levels. This brings research closer to detecting pancreatic cancer early enough for effective treatment due to earlier detection of metastases and identification of individuals at increased risk.

Described in a paper to be presented at Ubicomp 2017 (HI, USA, 11–15 September 2017), the study was led by Alex Mariakakis (University of Washington) and attempted to detect increased bilirubin levels in an individual’s sclera before it could be seen by the naked eye. The app, termed BiliScreen, utilizes a smartphone camera, computer vision algorithms and machine-learning tools to calculate the color information from the sclera.

“The eyes are a really interesting gateway into the body – tears can tell you how much glucose you have, sclera can tell you how much bilirubin is in your blood,” remarked Shwetak Patel (University of Washington). “Our question was: Could we capture some of these changes that might lead to earlier detection with a selfie?”

An initial clinical study of 70 individuals was carried out to test the effectiveness of the app. It was demonstrated that BiliScreen correctly identified individuals at risk of pancreatic cancer 89.7% of the time, in comparison to the blood test that is currently used.

“The problem with pancreatic cancer is that by the time you’re symptomatic, it’s frequently too late,” commented Mariakakis. “The hope is that if people can do this simple test once a month – in the privacy of their own homes – some might catch the disease early enough to undergo treatment that could save their lives.”

The team is now focused on testing BiliScreen on a wider range of individuals and underlying conditions, whilst continuing to make the app itself more user-friendly.