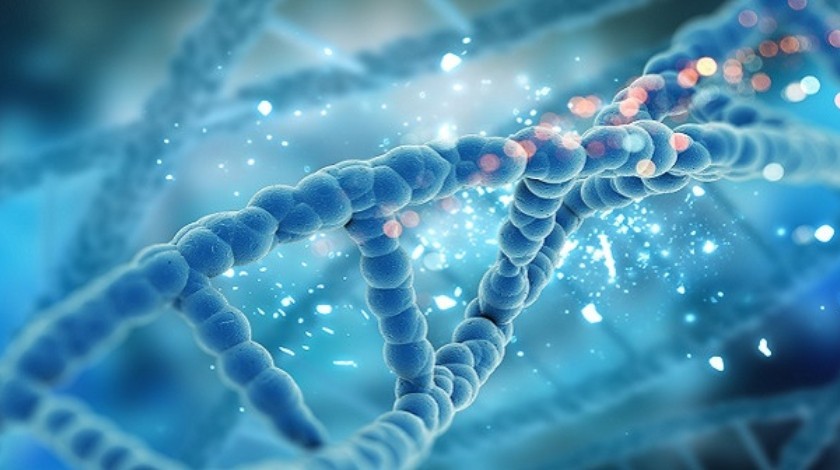 A team of researchers from the Wellcome Sanger Institute and the University of Cambridge (both UK) have discovered the first leukemia protective gene that is specific to the male-only Y chromosome. The teams findings reveal that the gene protects against the development of acute myeloid leukemia (AML) and other cancers.

The findings were published recently in Nature Genetics. In this study, the team investigated how loss of the X-chromosome gene UTX, which is known to be mutated in many tumors, hastens the development of AML. They highlighted that UTY, a related gene on the Y chromosome, protected male mice lacking UTX from developing AML.

The researchers demonstrated in AML and in several other human cancers types; loss of UTX is accompanied by loss of UTY, confirming that the cancer-suppressing role of UTY extends beyond AML.

The discovery of this new role changes the way the Y chromosome is viewed and improves understanding of how AML and other cancers develop.

“This is the first Y chromosome-specific gene that protects against AML. Previously it had been suggested that the only function of the Y chromosome is in creating male sexual characteristics, but our results indicate that the Y chromosome could also protect against AML and other cancers,” first author Malgorzata Gozdecka from the Wellcome Sanger Institute, explained.

In addition to their discovery that UTY acts as a tumor suppressor gene, the scientists also unearthed a novel mechanism for how loss of UTX leads to AML. They discovered that UTX acts as a common scaffold, bringing together a large number of regulatory proteins that control access to DNA and gene expression, a function that can also be carried out by UTY. When UTX/UTY are missing, these proteins can’t regulate gene expression correctly and cancer growth becomes more likely.