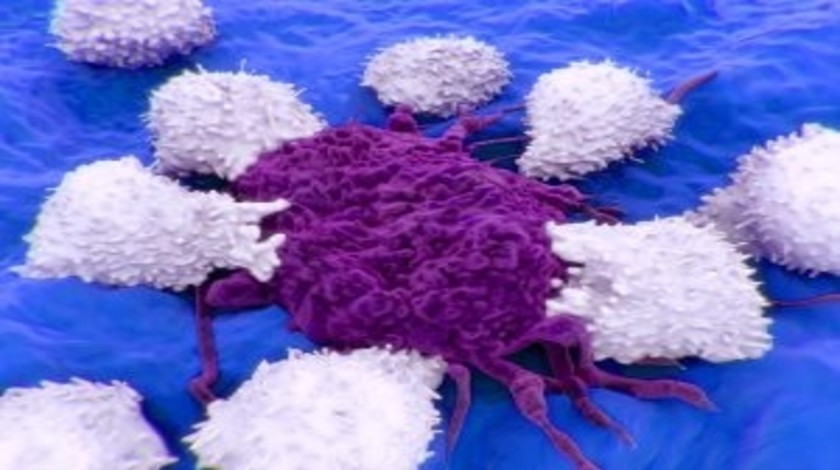 Two trials investigating the use of a novel immune therapy generated using a patient’s own immune cells in both acute lymphoblastic leukemia (ALL) and adult hematologic malignancies have reported data at the 57th Annual Meeting of the American Society of Hematology (5–8 December, 2015, FL, USA).

The investigational CAR T-cell therapy termed CTL019 was demonstrated to promote remissions in 55 of a group of 59 pediatric patients with relapsed/refractory ALL. These remissions lasted over 1 year in 18 patients and over 2 years in nine patients. Overall 1-year survival rate in the study was 79%, with relapse-free survival at 6 months of 76 %, and 55 % at 1 year.

Thirty four patients remain in complete remission at median follow-up of 12 months, with six undergoing additional treatments such as stem cell transplant. Among 20 patients who experienced disease relapsed, three saw their disease come back after additional therapies and 13 patients’ cancers returned with CD19-negative cells, which are not treatable with CTL019.

“With each child we treat as part of this trial, we learn more about the potential of CTL019 to help patients whose cancers cannot be controlled with conventional therapies,” commented Stephan Grupp of the University of Pennsylvania’s Perelman School of Medicine and The Children’s Hospital of Philadelphia (both PA, USA). “The response rate and durability we are seeing are unprecedented, and gives us hope that personalized cellular therapies will be a powerful key to long-term control of this difficult cancer.”

Investigations of the use of CTL019 in adult hematologic malignancies demonstrated similar results. In non Hodgkin lymphoma (NHL), of the 28 patients involved, 15 were observed to have responded to the therapy at 3 months post-treatment. In a group of patients with follicular lymphoma, eight of 11 patients responded, and there were seven responses in a group of 15 patients with diffuse large B-cell lymphoma. Two patients with mantle cell lymphoma also received CTL019 and one of these individuals responded.

Overall in these studies, 14 patients experienced complete remissions of their disease. All patients had stopped responding to conventional therapies before receiving the investigational cellular therapy, including stem cell transplants in many cases. Median progression-free survival among the responding follicular lymphoma and diffuse large B cell lymphoma patients has not yet been reached after a median follow-up over 14 months.

“The field of immunotherapy has provided an array of promising new investigational treatments for blood cancers in the past few years, and our early results in this trial provides increasing evidence for the role of personalized cellular therapies in patients with NHL,” explained Stephen Schuster of Penn’s Abramson Cancer Center and Perelman School of Medicine.

Following treatment with CTL019, cytokine release syndrome (CRS) was experienced by a proportion of these patients – typically at the point in time when the modified T cells expanded to their greatest number within the body. Manifestations of CRS include flu-like symptoms of varying severity, with the more serious cases presenting with low blood pressure and breathing difficulties, which can require intensive care. However, the team have developed a strategy for the management of these symptoms and all patients within these trials who experience CRS recovered.

Investigators at the University of Pennsylvania are also carrying out trials of CAR T-cell therapies in other disease areas, including chronic lymphocytic leukemia, multiple myeloma, mesothelioma and ovarian, pancreatic and brain cancer.