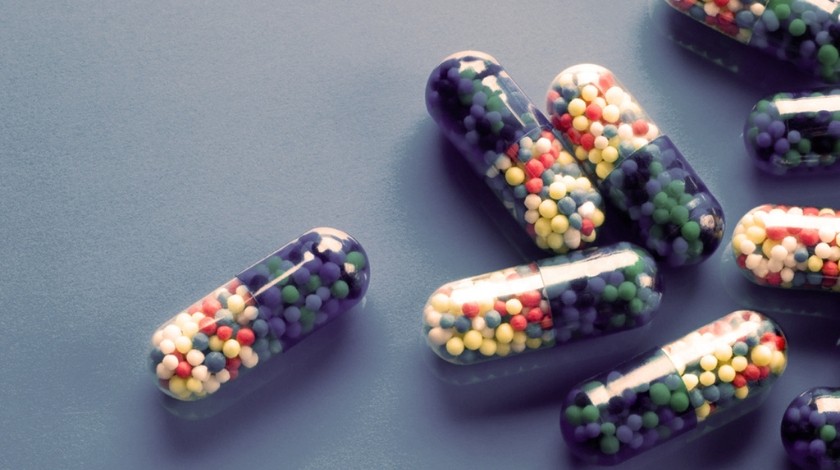 A Phase III randomized trial has demonstrated that taking a high dose of the acid-reducing medicine esomeprazole (Nexium) with low dose aspirin for a minimum of 7 years can reduce the risk of developing esophageal cancer, a pre-cancerous lesion termed high-grade dysplasia or delay death from any cause in people with Barrett’s esophagus. This rare condition increases the risk of esophageal disease by 50-fold.

“Although we focused this study on people with Barrett’s esophagus, we believe that any person with heartburn may want to consider taking high-dose proton pump inhibitors and aspirin after speaking with their doctor,” explained lead study author Janusz Jankowski, (NICE, UK). “We hope that the National Institute for Health and Care Excellence in the UK and national bodies in other countries will consider our findings when developing guidelines for esophageal cancer prevention.”

Jankowski also stated that although this was the largest chemoprevention randomized controlled trial in Barrett’s esophagus and with the longest follow-up, more research is needed. The research was conducted in only five countries with mostly White populations, so it is not known if this chemoprevention strategy would be as effective in Black and Asian individuals, as genetic ancestry can affect treatment efficacy.

In addition, the researchers would like to follow patients on this study to evaluate if 9–10 years of chemoprevention is even more effective and whether there is an increased risk for side effects with longer treatment.