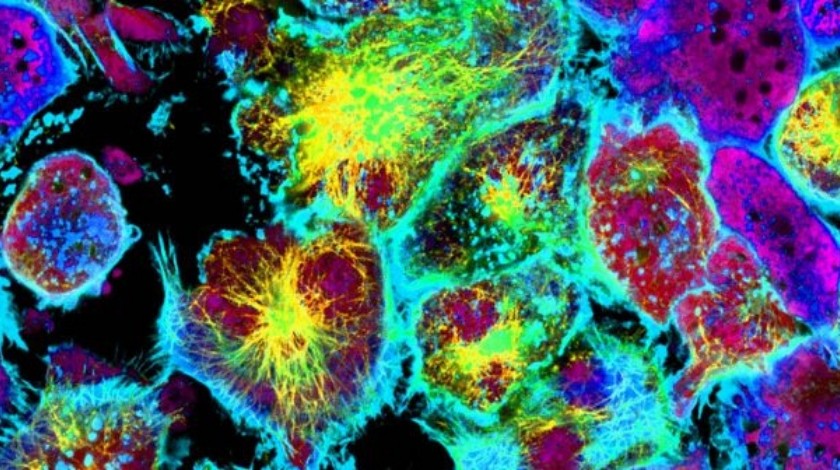 A new study has discovered that for women the risk of death from cervical cancer is higher than previously thought. The researchers re-analyzed data that included women who had undergone hysterectomy, and were therefore no longer at risk of cervical cancer. Removing this group revealed that mortality rates had been underestimated in past studies.

The study, published recently in CANCER, also published findings reporting that there were significant racial differences in cervical cancer mortality rates, with black women at a much higher risk of death.

The team utilized estimates from the National Center for Health Statistics and the National Cancer Institute Surveillance, Epidemiology, and End Results Mortality Database. In addition, they factored in information on hysterectomies from the Behavioral Risk Factor Surveillance System survey, allowing them to re-evaluate mortality rates between 2002 and 2012.

The new analysis also highlighted that the racial disparity in mortality rates had been underestimated by 44%. However, the researchers demonstrated that from 2002–2012 deaths from cervical cancer had decreased more significantly in black women, with an annual decrease of 3.6% compared with 0.8% in Caucasisan women.

Lead author Anne Rositch (Johns Hopkins Bloomberg School of Public Health; MD, USA) commented: “Although trends over time show that the racial disparity in cervical cancer mortality is closing, these data emphasize that it should remain a priority area. In addition, many of those who are dying are over the age of 65, a cut-off point where guidelines generally no longer recommend women with cervices be regularly screened for cervical cancer.”

The study emphasized issues surrounding racial disparity, and it has been suggested that access to screening and preventative care are critical to eliminating these differences in the future.