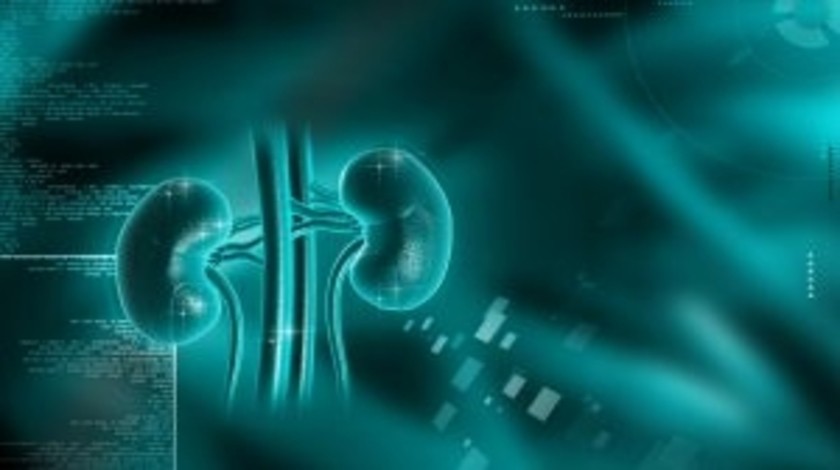 Prostate cancer has the second highest cancer-related mortality in men in the USA and there are limited treatment options when the disease is advanced. Researchers from Purdue University (IN, USA) have found that a drug combination of metformin, commonly used in diabetes treatment, and a gene inhibitor termed BI2536, can help suppress growth and spread of treatment-resistant late-stage prostate cancers.

“We’ve found a promising way to treat late-stage prostate cancer,” commented Xiaoqi Liu (Purdue University). “By combining low levels of two well-tolerated drugs, the progression of this disease could be significantly delayed. Completely curing the cancer at the advanced stage is pretty much impossible, but this treatment might manage it for a while – that’s exciting.”

Early-stage prostate cancer is often treated by androgen suppression, the male sex hormone required by prostate cancer cells for development. If the cancer continues to grow, then chemotherapy is usually required. The final therapy option for chemotherapy-resistant disease is use of drugs that can block androgen synthesis in cancer cells, but this only prolongs life for a few months.

Castration via androgen suppression does not shut down cancer growth. It can increase oxidative stress on the prostate gland, which in turn increases expression of PIk1. This gene is linked to a variety of cancers, and its overexpression can upregulate androgen synthesis.

“The goal of castration is to block androgen synthesis,” Liu explains, “But cancer cells eventually become ‘smart’ enough to make androgen anyhow, which is why the cancer continues to grow.” As well as this, castration can interrupt metabolism and cause insulin resistance, which can also cause androgen to be produced.

This combination treatment works by promoting self-destruction of cancer cells and also preventing androgen synthesis, and indicates that the combination could slow the growth of tumors too advanced for current treatment. As the tumors used were from mice and were grown from the tumor cells of a late-stage prostate cancer patient, the findings suggest that the treatment would prove effective in humans.

Liu said that a “key finding” was that normal cells were not affected, and metformin may reverse some of the effects on metabolism caused by castration. “Those results were amazing,” Liu said. “These are the first data we’ve generated from a real patient, so I was almost jumping in the air when I saw that it worked.”

Looking forward, Liu and his colleagues will be testing the drug combination in a clinical trial setting. They will also investigate the metformin mechanism and how it is effective at suppressing prostate cancer.