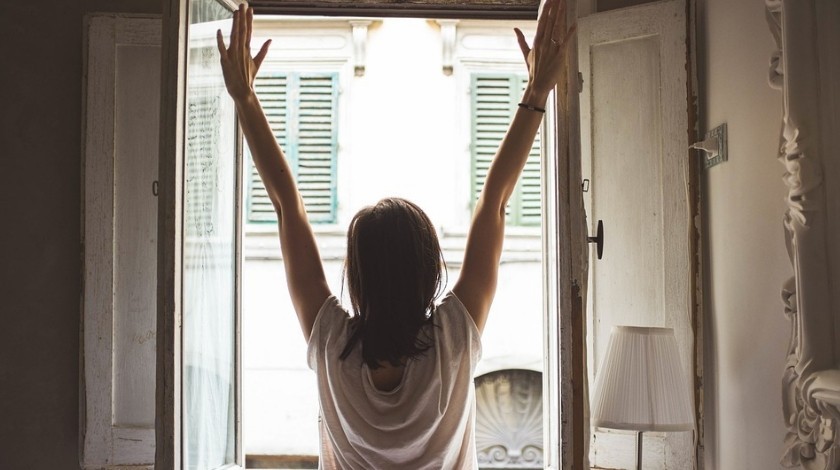 Many patients speak of their “cancerversary” as the day they either were diagnosed with, completed treatment for, or were declared without any evidence of cancer.  Simply finishing a therapy may be all that is needed to remove malignant cells from our bodies. However, it does not eradicate all of cancer’s ripple effects. Here is a reminder from patients to their medical care team about what lingers when we leave your facilities and re-enter the “normal world.”

“Here is a reminder from patients to their medical care team about what lingers when we leave your facilities and re-enter the normal world.”

Most cancer patients are cancer patients for life; a cancer diagnosis and treatment often comes with the proverbial black cloud hanging somewhere overhead.  So is it a wonder that almost a quarter of the cancer population faces some form of post-traumatic stress?  Post-traumatic stress disorder, or PTSD, is most widely associated with military combat, but can be found after an individual experiences a highly stressful event in any walk of life.

A recent study gave evidence that a significant part of the cancer population – more than one in every five patients – experience some form of PTSD; a third of those patients had it linger for years.  Put in everyday terms: in the United States, one of every two men and one of every three women will get cancer in their lifetime.  Pick your 20 favorite fellas and your 30 best ladies, and two in each group will go through post-traumatic stress as a result of a cancer diagnosis.  At least one of those four will have that stress with them 4 years post-diagnosis. Of the nearly 15 million people living with cancer in the U.S., that’s almost 900,000 cancer survivors dealing with the after-effects of this disease years after discovering it.

“…more than one in every five patients – experience some form of PTSD; a third of those patients had it linger for years.”

Finding out your body is trying to kill you from the inside out is plenty traumatic to give those who live through it many of the signs of PTSD. Anxiety, nightmares, hopelessness, detachment and difficulty with positive emotions are some of the warnings of an underlying issue.  Reading through the list, I was shocked at how most of those symptoms have been expressed by fellow cancer patients – and flat-out scared at how many I have felt at some point in the 5 years since my diagnosis.  When you are already damaged physically, the last thing you want to face is that you might also be cracking mentally, emotionally and spiritually.

Medical practices are warming up to the idea of treating the patient more as person, and less as a broken entity that needs surgical or pharmacological intervention.  Yes, we want to “recover” from cancer, but also do not want to exchange a physical ailment for a mental or emotional one. Seeing us through completion for one part of that recuperation but leaving us short of the other isn’t fully healing. Patients want to get better, be healthier, and live longer and happier lives than the ones they inherited from disease.  Treating only one aspect of that short-changes everyone involved– patients, caregivers, loved ones, even the healthcare professionals who are often highly invested in their patients’ well-being.

As oncology patients and research subjects journey through your care, remember they are people first. With increasing survival rates, the healthcare world is facing an ever-growing population of survivors in various stages of recovery – physical or otherwise. Part of their care is making sure all of them heals, not just the parts with an uncontrolled division of abnormal cells.  Because the last thing a cancer survivor wants to deal with, besides a recurrence, is being left on their own to mend their internal wounds.

T.J. Sharpe is a Stage IV melanoma patient who shares his journey through cancer in the Patient #1 Blog on www.oncology-central.com, www.philly.com/patient1/, www.SkinCancer.net, and on www.NovartisOncology.com. He was diagnosed in August 2012 with melanoma tumors in multiple organs, only 4 weeks after his second child was born. Since then, he has undergone six surgeries and four immunotherapy treatments over two different clinical trials. The initial failures, and subsequent complete response, have been chronicled in his blog posts since December 2012. In addition to writing, he is a keynote speaker and consultant to the biopharma and clinical research industries, bringing an educated patient voice as a true stakeholder in challenging healthcare’s status and making a difference in patients’ lives via his company, Starfish Harbor LLC. A South Jersey native, T.J. lives in Fort Lauderdale, FL, with his wife Jennifer and two young children, Josie and Tommy.’)