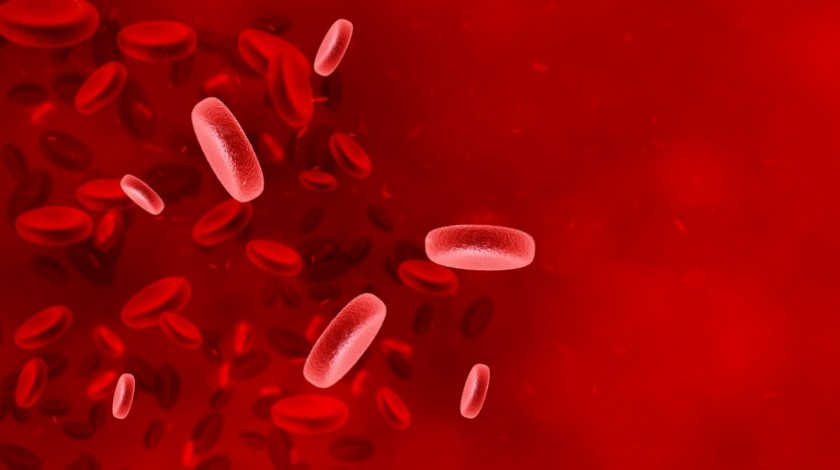 A team of researchers from Perelman School of Medicine at the University of Pennsylvania (PA, USA) have identified a panel of biomarkers that could accurately detect the early stages of pancreatic cancer, which could lead to earlier diagnosis and more effective treatment.

For the majority of patients with pancreatic cancer, most are diagnosed in the advance stages – beyond the point of surgical removal and effective treatment. As such, pancreatic cancer is currently the fourth leading cause of cancer associated death in America every year.

The biomarkers, which were detailed in the study published in Science Translational Medicine, were observed to correctly distinguish patients with different stages of pancreatic cancer compared to the control group.

The team, led by Ken Zaret (Penn Institute for Regenerative Medicine, PA, USA), genetically reprogrammed a human pancreatic ductal adenocarcinoma cell to a ‘stem cell-like state’, which enabled the team to monitor the progression of human pancreatic cancer, using stem cell technology. Zaret explained: “Starting with our cell model that mimics human pancreatic cancer progression, we identified released proteins, then tested and validated a subset of these proteins as potential plasma biomarkers of this cancer.”

It was observed that the protein, thrombospondin-2 (THBS2), was the best candidate for  early detection of pancreatic cancer. Concentrations of THBS2 in human plasma samples from 746 cancer patients were compared to controls in a multiphase study, using an optimized ELISA.

It was demonstrated that THBS2, in combination with another previously identified marker associated with late stage pancreatic cancer (CA19-9), could significantly boost detection of early pancreatic cancer. “Positive results for THBS2 or CA19-9 concentrations in the blood consistently and correctly identified all stages of the cancer. Notably, THBS2 concentrations combined with CA19-9 identified early stages better than any other known method,” Zaret commented.

It is hoped that this test for the early detection of pancreatic cancer will be used for individuals who have a high risk of developing pancreatic cancer, such as patients with onset diabetes, or those who are genetically at risk.

“Early detection of cancer has had a critical influence on lessening the impact of many types of cancer, including breast, colon, and cervical cancer. A long standing concern has been that patients with pancreatic cancer are often not diagnosed until it is too late for the best chance at effective treatment.  Having a biomarker test for this disease could dramatically alter the outlook for these patients,” concluded Robert Vonderheide (Abramson Cancer Center, University of Pennsylvania, PA, USA).