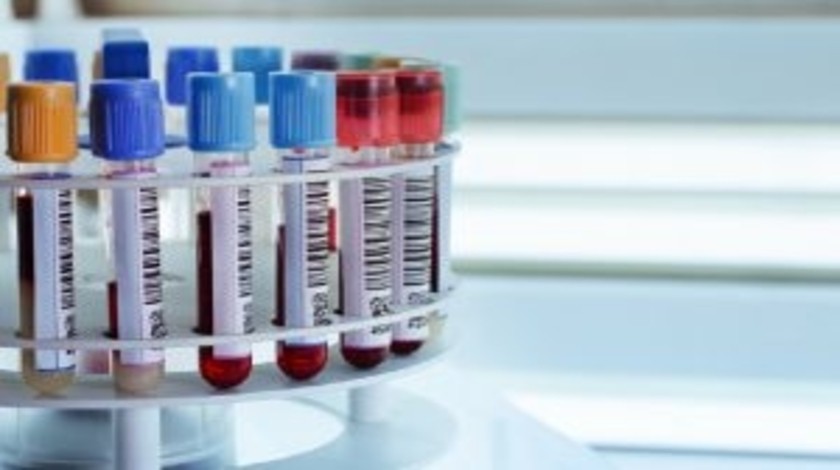 A novel study from the National University of Singapore has found that testing for DNMT3A mutations in the FLT3-ITD subgroup of acute myeloid leukemia (AML) at diagnosis and post-chemotherapy could improve treatment and predict changes of relapse and survival rates.

The team at the Cancer Science Institute of Singapore identified a set of genes, including DNMT3A, which could have potential to predict clinical outcomes in AML patients whose condition is associated with an FLT3 internal tandem duplication (FLT3-ITD) mutation.

The group, led by H. Phillip Koeffler, determined that chemotherapy can cause certain genes to mutate further in patients with FLT3-ITD AML. They also identified DNMT3A as a marker with potential for monitoring patients’ response to chemotherapy, as patients with this mutation during remission often have short relapse-free survival and generally low survival rates. The results contribute to scientists’ understanding of the molecular causes of FLT3-ITD AML and could present opportunities for researchers to develop novel, effective targeted therapies.

About 20–30% of AML patients have the FLT3-ITD mutation, which encourages growth of cancer cells and is associated with poor clinical outcome and high relapse rates. Although 70% of these patients go into complete remission with chemotherapy, most will eventually relapse and die from a resistant form of the disease. There is therefore an urgent need to identify genomic abnormalities underlying this AML subtype, both at diagnosis and at relapse, to deepen researchers’ understanding of the disease.

The team tested 80 patient samples to uncover the spectrum of mutations associated with relapse in the disease, searching for mutations on genes essential for cell maintenance. They identified DNMT3A as recurrently mutated.

“The findings from this study suggest that chemotherapy may have induced further gene mutations in patients with FLT3-ITD AML, which eventually causes the majority of these patients to suffer from relapse and develop therapy-resistant leukemia with poor survival rate. Specifically, we found that DNMT3A mutations are the most stable mutations,” Koeffler explained.

“Therefore,” Koeffler continued, “patients who have undergone chemotherapy can test for the presence of DNMT3A mutations through the testing of blood samples to determine if the cancerous cells are still present and the likelihood of a relapse. It can also serve as a marker at the point of diagnosis for the selection of appropriate treatment.”

The study also identified a number of novel genes that contribute to leukemia, research that may serve as the basis for further investigation into potential treatment avenues for the disease. Koeffler and team are currently delving deeper into the role and mechanisms of these genes in causing leukemia.