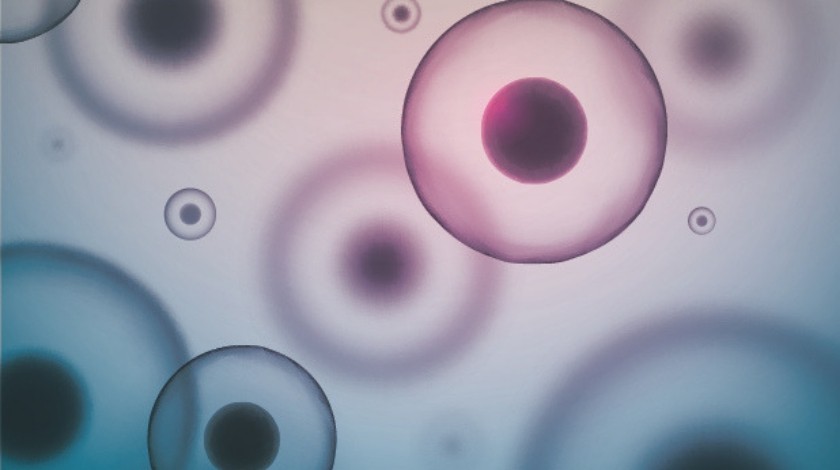 A new artificial intelligence (AI) test scans ovarian cancer cells, searching for clusters with misshapen nuclei, a marker of both extremely aggressive disease and of tumors which could be susceptible to targeted immunotherapy.

In a study published in Nature Communications, researchers describe their findings regarding the misshapen nuclei, and their hopes for future research. The team, from The Institute of Cancer Research (ICR; London, UK), discovered that the presence of misshapen nuclei indicates that a cell’s DNA had become unstable.

“This extremely clever new study has shown that, by using AI to analyze routinely taken biopsy samples, it is possible to uncover visual clues that reveal how aggressive an ovarian tumor is”, explained Paul Workman, Chief Executive of the ICR.

“What makes this test even more exciting is its ability to pick out in a new and different way those women whose tumors have weaknesses in DNA repair – who might therefore respond to treatments that target these weaknesses.”

The cells identified by the AI scan had lower activity levels of repair genes, such as BRCA1, even when the gene for BRCA was present, meaning that this lack of activity wouldn’t be noticed by genetic testing. However, they also identified a new path of interest for onco-immunotherapy.

Higher levels of galectin-3, a protein which causes the death of essential immune cells, were found in the misshapen cells, presenting researchers with a possible ‘escape route’ used by the tumor cells to evade the immune system. Immune cells were not able to manoeuvre into the misshapen clusters of cells, suggesting that the immune system cannot regulate these cancerous clusters.

“It could be used alongside gene testing to identify women who could benefit from alternative treatment options that target DNA repair defects, such as PARP inhibitors.”, concluded Yinyan Yuan, Team Leader in Computational Pathology at ICR, “Our test also revealed that ovarian tumors with these clusters of misshapen nuclei have evolved a new way of evading the immune system, and it might be possible to target this mechanism with new forms of immunotherapy.”

The researchers hope that their new AI scan could help physicians to select the best treatment for women with gene repair activity defects, and that future research into the evasion of the immune system could improve the prognosis for women with extremely aggressive ovarian cancer.