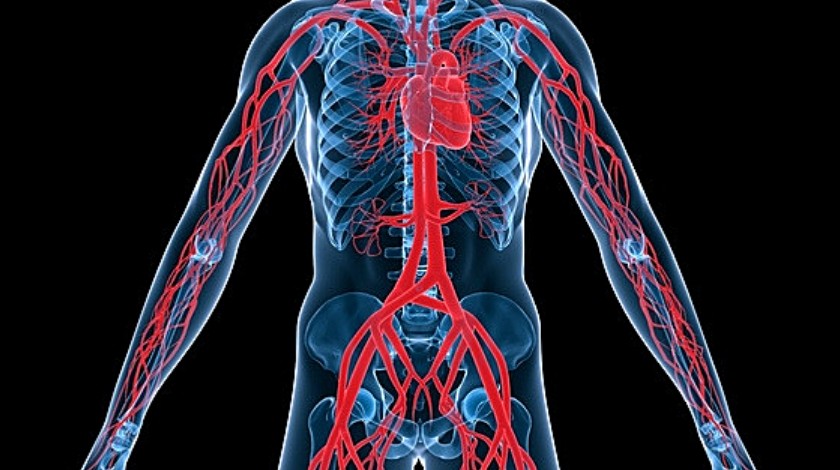 A study has suggested that patients with advanced prostate cancer who have pre-existing cardiovascular disease may have a higher risk of mortality in the 6 months after starting abiraterone acetate (Zytiga®) treatment compared with those who had no pre-existing cardiovascular disease. The findings were recently presented a media preview of the AACR Annual Meeting 2019 (29 March – 3 April, GA, USA).

“Patients with a history of significant cardiovascular disease or uncontrolled hypertension are almost always excluded from clinical trials of abiraterone acetate,” explained Grace Lu-Yao of the Sidney Kimmel Cancer Center (PA, USA). “However, in the real-world setting, these conditions are very common among men with prostate cancer.”

These patients had a significantly higher all-cause mortality in the 6 months after starting Zytiga compared with those who had no pre-existing cardiovascular disease.

“Our data show that patients who have pre-existing cardiovascular disease experienced higher mortality after receiving abiraterone acetate compared with those who do not and the bulk of the survival differences occurred in the first 6 months,” added Lu-Yao. “These data also provide rationale for relaxing clinical trial exclusion criteria to ensure greater generalizability of trial results to the real world.

There are limitations to this study, the main being that researchers could not address treatment efficacy among these vulnerable patients given the study’s retrospective nature, the presence of confounders such as variable disease states and the inability to quantify expected survival without control groups.

“We also could not directly compare our study population against the inclusion/exclusion criteria of the pivotal abiraterone acetate trials due to insufficient clinical information from the SEER database,” stated Lu-Yao. “In addition, the cardiovascular conditions were derived from the Medicare files and misclassification might occur.”