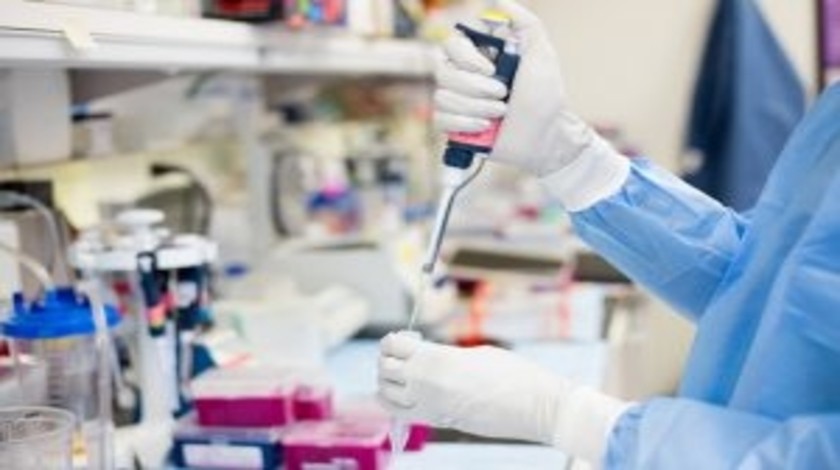 According to new preclinical research from Saint Louis University (MO, USA), combining curcumin and silymarin could hold promise for the treatment of colon cancer.

In the study, published recently in the Journal of Cancer, researchers studied the antiproliferative effects of two phytochemicals – curcumin and silymarin – in three colon cancer cell lines (DLD-1, LoVo, and HCT116), individually and then in combination.

Silymarin is one of the components of milk thistle, while curcumin is the active ingredient in the spice turmeric.

Corresponding author Uthayashanker Ezekiel commented: “The combination of phytochemicals inhibited colon cancer cells from multiplying and spreading. In addition, when the colon cancer cells were pre-exposed to curcumin and then treated with silymarin, the cells underwent a high amount of cell death.”

Considering that traditional chemotherapy is associated with toxic side effects, the possibility of utilizing phytochemicals  would represent a potentially advantageous treatment strategy for colon cancer. However, as this is a preliminary cell study, much further research is required before scientists will be able to ascertain whether the compounds would be an effective treatment in the clinic.

Ezekiel concluded that: “Concentrations of curcumin and silymarin that are too high could be harmful to people. We still have much to learn, and for now, it’s so much safer to add a little spice to your diet and get your curcumin from foods that contain turmeric, such as curry, rather than taking high doses of the compound.”