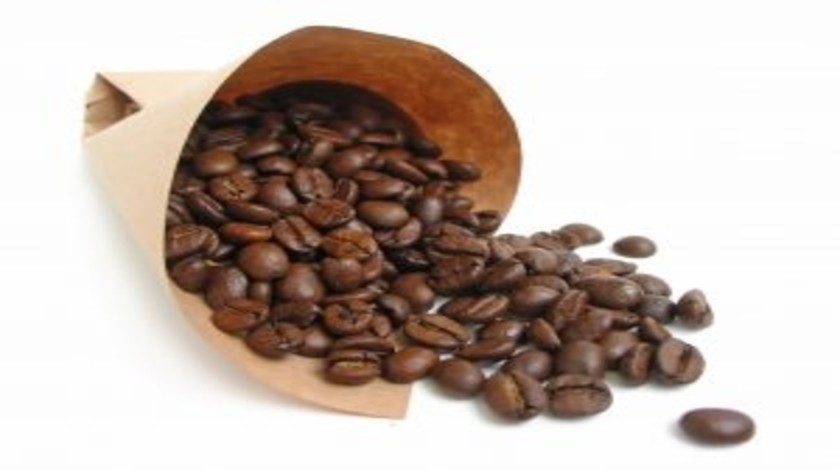 An investigation recently published in Cancer Epidemiology, Biomarkers & Prevention has suggested a dose–response association between the consumption of coffee and a reduced risk of colorectal cancer (CRC).

The population-based case-control study conducted in northern Israel included 5145 men and women who had been diagnosed with CRC within 6 months of the beginning of the study, as well as an additional 4097 individuals with no history of colorectal cancer. A validated questionnaire gathered coffee-related data as well as information regarding other liquids consumed and other CRC risk factors including family history of cancer, diet, physical activity and smoker status.

The results highlighted that moderate coffee consumption (1–2 servings a day) was associated with a 26% decrease in the odds of developing CRC compared with those who did not drink coffee. Increasing the consumption of coffee was associated with significantly lower odds of developing cancer ( up to a 50% reduction) when those who consumed > 2.5 servings a day were compared with individuals who consumed < 1 serving a day. This statically significant dose–response association with coffee consumption was also observed for decaffeinated coffee.

Stephanie Schmit (First author, USC) stated: “The levels of beneficial compounds per serving of coffee vary depending on the bean, roast and brewing method. The good news is that our data presents a decreased risk of colorectal cancer regardless of what flavor or form of coffee you prefer.”

“We were somewhat surprised to see that caffeine did not seem to matter,” Gruber added. “This indicates that caffeine alone is not responsible for coffee’s protective properties.”

Caffeine and polyphenol, which are found in coffee, may act as antioxidants that can limit the growth of potential cancer cells, therefore contributing to colorectal health. Melanoidins that develop when the coffee is roasted may encourage colon mobility. Diterpenes may also prevent cancer by enhancing the body’s defense against oxidative damage.

“Although coffee consumption in Israel is less common and with more type-variability than in the United States, our results indicate similarities in risk reduction with [consumption] of various types of coffee,” Rennert concluded, with the advantage of the large population-based study being that the results are representative of various coffee-drinking populations.