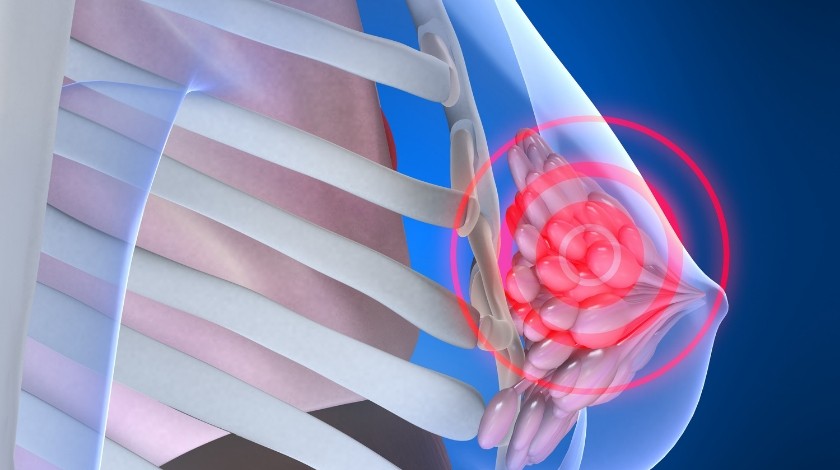 We know that drinking alcohol can increase the risk of several cancers, but surely just one drink won’t hurt? Actually it could – evidence from World Cancer Research Fund’s new report, the world’s largest review of research on breast cancer, shows that drinking even one alcoholic drink a day can increase your risk of breast cancer.

Why is just one drink so dangerous?

The more alcohol we drink, the greater our breast cancer risk is. However, it’s not just heavy drinkers who are at an increased risk – even one drink can have an impact.

One explanation for this is that when we drink alcohol, it is converted into a toxic substance called acetaldehyde. The more we drink, the more toxic acetaldehyde builds up, which means more cancer-causing damage can be done to the cells. However, even a small amount of alcohol could cause some build up of toxic acetaldehyde, which could lead to cell damage, which is why even one drink increases your risk.

What else increases breast cancer risk?

What can we do?

There are several things that individuals can do to help reduce their breast cancer risk. Arguably the most important of these is to avoid drinking alcohol, or reduce alcohol intake. With drinking alcohol being such an ingrained part of so many cultures worldwide, it is vital that we raise awareness of the link between alcohol and cancer. We also know that it increases the risk of a number of other cancers.

Maintaining a healthy weight and getting enough exercise are also important for preventing breast cancer. It may be the most common cancer in women worldwide, but World Cancer Research Fund’s evidence shows that there are steps that women can take to significantly reduce their risk. If everyone were to follow our recommendations a significant number of breast cancer cases could be prevented worldwide each year.

Read the report on breast cancer.