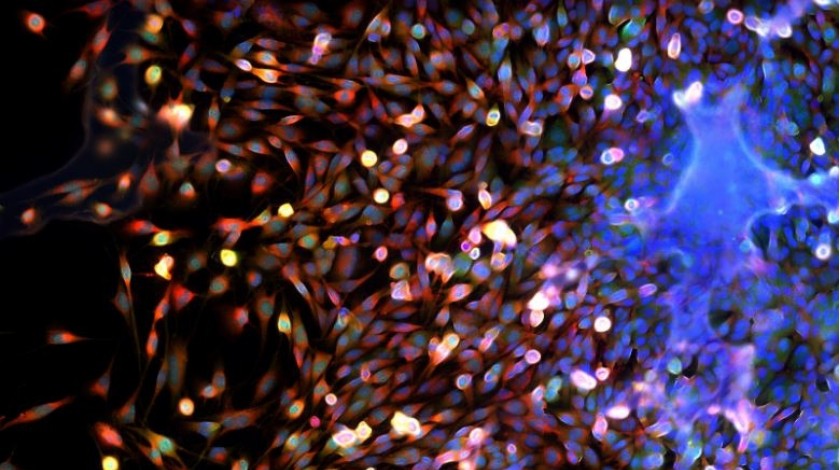 Robert Prins and Timothy Cloughesy, lead authors from University of California (CA, USA) and colleagues have shown for the first time that pembrolizumab can be effective in treating people with recurrent glioblastoma.

In the study, people treated with pembrolizumab before surgery lived almost twice as long as the average life expectancy for people with the disease. The study was recently published in Nature Medicine.

“The results are very encouraging,” stated Prins. “This is the first hint that immunotherapy can have a clinical benefit for patients with malignant brain tumors – and help prevent future recurrences.”

If antigen-specific T cells are present in a person with cancer, but impaired by the tumor, they can be awakened by pembrolizumab prior to surgery. However, if a person undergoes surgery before receiving pembrolizumab the T cells are removed with the tumor and there are no cells left for the drug to stimulate.

“By administering the immunotherapy before surgery, we activated the T cells within the tumor that were previously functionally impaired, which is essentially what helped extend people’s lives,” explained Cloughesy.

In the past two decades there have not been many large advancements for the treatment of glioblastoma. Therefore, these results could be important as they could lead to research in developing new biomarkers for the disease.

“This data may lead us to a better understanding of the mechanisms by which some patients generate significant immune responses to this therapy while others do not,” said Prins. “It can also help us determine which combination of drugs could be most successful for each individual patient.”

The research team are now examining pembrolizumab in combination with other checkpoint inhibitors and vaccines.

“We have found a way to use these checkpoint inhibitors in glioblastoma that we previously thought were ineffective. We now have a rational and logical way to develop immunotherapies going forward and a clinical development process for doing it,” concluded Cloughesy.