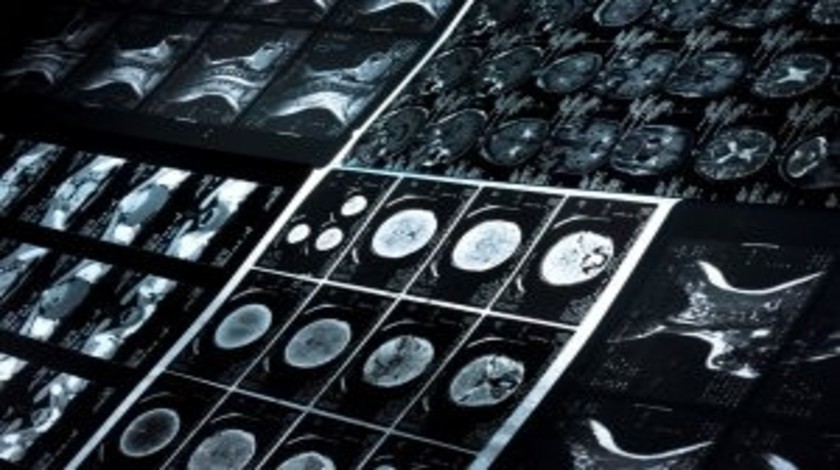 Researchers at the Duke Cancer Institute (NC, USA) have demonstrated how a tetanus booster can help prime the immune system and thus enhance the effect of a vaccine therapy for aggressive glioblastoma. The study, published recently in Nature, suggests that patient survival could be substantially improved by this innovative approach.

This investigation built on previous findings reporting that glioblastoma tumors harbor a strain of cytomegalovirus that is not present in the surrounding brain tissue, creating a natural target for immune therapy. In this instance, the researchers concentrated on a dendritic cell approach for targeting the virus.

A process was developed to extract white blood cells from patients, encourage the growth of dendritic cells and load them with the viral antigens. The dendritic cells were then injected back into the cancer patients where they were targeted to the lymph nodes, signaling the components of the immune system to locate and attack the cytomegalovirus-infected tumor.

This trial demonstrated some efficacy and researchers continued their investigations, specifically looking for ways to prime the immune system prior to the infusion of dendritic cells. In a small randomized trial, a shot of tetanus/diphtheria toxoid was utilized to stimulate the lymphocytes within the lymph nodes. Twelve patients diagnosed with brain tumors were enrolled, with half receiving a tetanus booster, and the other half receiving a placebo injection. The following day, patients in both groups were administered dendritic cell immunotherapy.

One patient from the tetanus group continues to have no tumor growth and is still alive 8 years after the treatment. Furthermore, half the patients who received the tetanus shot lived 51–101 months, compared with survival of 11.6 months for the placebo group.

Co-lead and corresponding author Duane A Mitchell from the University of Florida (FL, USA) added: “These findings have potential relevance for improving dendritic cell vaccines not only for patients with glioblastoma, but also in the immunologic targeting of other cancers. We are obviously pursuing larger-scale confirmatory studies, but are very encouraged by these data and the future applicability.”

The team also carried out mouse studies to monitor how the immunotherapy functions, and identified a new role for an immune signaling protein termed CCL3. This protein had not previously been associated with creating increased migration of dendritic cells to the lymph nodes, but was reported to work systemically, not just at the injection site.

Co-lead author Kristen Batich of Duke University commented: “The fact that both mice given tetanus and our patients had elevated CCL3 prompted us to investigate the role of this protein in the mechanism, which in turn revealed that both CCL3 and the recall responses from tetanus boosting needed to work together to increase the migration of our vaccines.”

To further build on these findings, researchers plan to investigate whether successful dendritic cell migration could be used as a prognostic indicator of patient survival. Batich concluded: “Our study indicates that dendritic cell migration to the lymph nodes can be improved significantly by preconditioning the vaccine site with a tetanus boost, and this appears to improve antitumor responses and prolonged survival.”