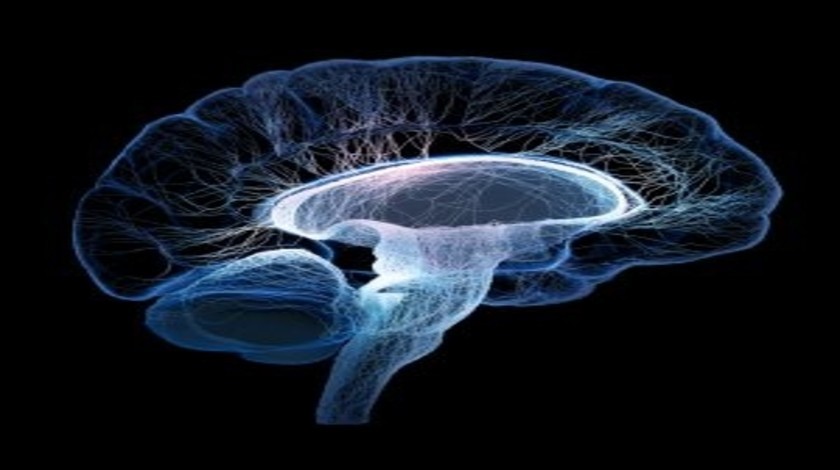 A team of researchers has altered the structure of 6 diazo-5-oxo L norleucine (DON) in a bid to improve its delivery to the brain and reduce its toxicity. DON has shown promise in preclinical and clinical studies of various advanced cancers, including glioblastoma, but its gastrointestinal toxicity has proven too high.

DON blocks cellular use of glutamine, and is intended to target tumor metabolism. “A tumor uses aggressive metabolism to grow, sucking up all the surrounding nutrients, which leads to a very oxygen-poor, acidic environment that is not conducive to cancer-killing immune cells,” noted Jonathan Powell, one of the study authors. “The hope is to enhance certain immunotherapy drugs by adding such glutamine antagonists.”

The group, from Johns Hopkins Drug Discovery and the Kimmel Cancer Center’s Bloomberg~Kimmel Institute for Cancer Immunotherapy (MD, USA), sought to make the drug more lipophilic. To achieve this aim they synthesized various derivatives designed to metabolize back into DON once inside the brain.

Following the surprising result that simple alkyl ester-based prodrugs were ineffective, they discovered that certain dual moiety prodrugs were sufficiently stable. Taking the most stable compound, ‘5c’, they conducted a proof-of-concept study in monkeys.

DON and 5c were given intravenously to two monkeys. 5c exhibited a 10-fold enhanced cerebrospinal fluid to plasma ratio compared with DON.

“We showed that we can modify these drugs to have further specificity to target the brain and limit toxicity to the rest of the body,” commented Barbara Slusher (corresponding author). “This strategy can potentially be used to develop tailored drugs for different cancers.”