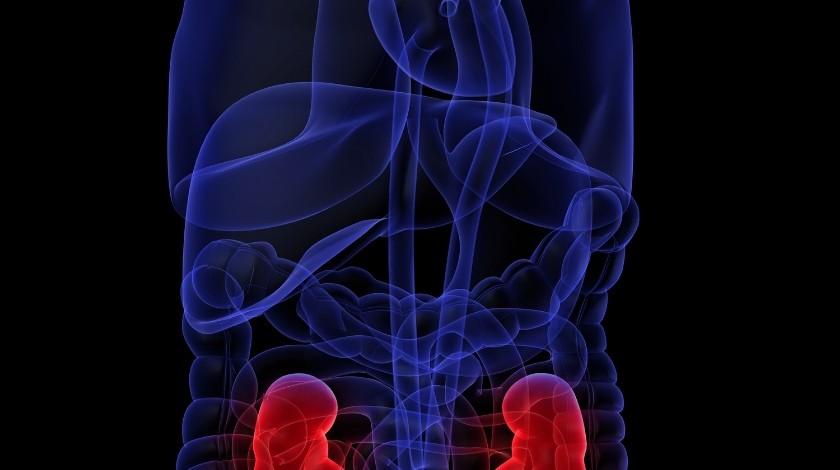 Individuals with advanced kidney cancer can avoid a nephrectomy without compromising their survival, according to results from a Phase III trial presented at the American Society of Clinical Oncology (ASCO, 1–5 June 2018, IL, USA) Annual Meeting.

Patients with advanced kidney cancer normally receive nephrectomy as part of standard care; however, the procedure puts these individuals at risk for complications including infection, blood loss and pulmonary embolism. In addition, nephrectomy can delay medical treatment; in some cases the cancer can worsen so rapidly that there is no longer time to start systemic treatment.

The CARMENA trial aimed to study the impact of surgery on patient outcomes, enrolling individuals with metastatic renal cell carcinoma. The 450 participants were randomized to receive either surgery followed by Sutent ® (sunitinib, the current standard-of-care) or sunitinib alone, with a median follow-up time of 50.9 months.

The team observed that survival wasn’t compromised when patients didn’t have surgery. Specifically, the median overall survival for individuals who received only the targeted therapy sunitinib was 18.4 months, compared with 13.9 months for those who received surgery followed by sunitinib. These results seem to suggest a benefit with sunitinib alone; however, the researchers note this can’t be concluded as the trial was not designed to prove superiority.

In addition, the group demonstrated that the rate of tumor shrinkage was the same in both treatment groups and the median time until the cancer worsened was slightly longer for patients who received sunitinib alone (8.3 months vs. 7.2 months). Finally, clinical benefits were experienced by 47.9% of the sunitinib group, compared with 36.6% of patients treated with surgery.

Lead study author Arnaud Mejean (Paris Descartes University, France) commented: “Until now, nephrectomy has been considered the standard of care for patients with kidney cancer who have metastatic disease when the cancer is first diagnosed. These cases account for about 20% of all kidney cancers worldwide.”

“Our study is the first to question the need for surgery in the era of targeted therapies and clearly shows that surgery for certain people with kidney cancer should no longer be the standard of care.”

The team plan to continue following outcomes in these patients in addition to other subgroups of the study. Moreover, genomic research is being carried out on tumor samples collected during the trial.