Categories // Quality of life and outcomes 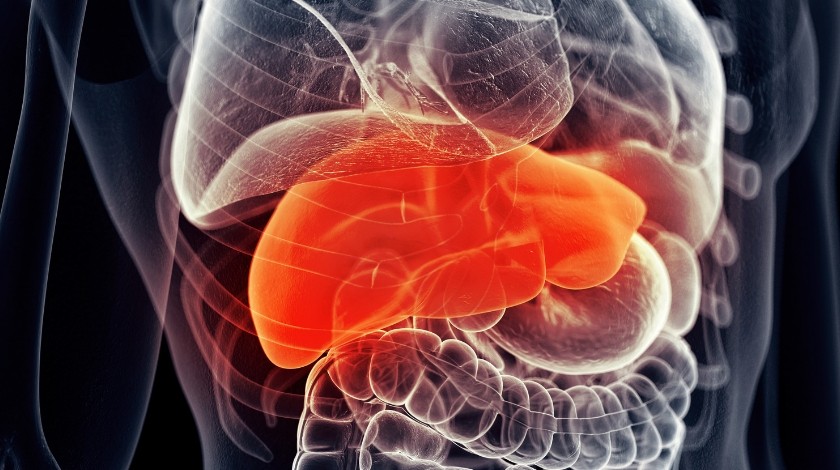 Recently published in the New England Journal of Medicine the results of the trial are a step towards understanding and minimizing the number of children left with long term side effects after being treated for cancer.

Penelope Brock (Great Ormond Street Hospital, London, UK) commented: “We’re lucky to have such an effective treatment for this type of liver cancer. But like many cancer treatments, there can also be long-term side effects. For children treated with cisplatin alone, a huge proportion are left with permanent hearing loss, which can be utterly debilitating. Even mild hearing loss can severely impact a child’s future development. Key consonants are heard at high frequencies like ‘s,’ ‘h,’ and ‘f’, and their loss can be particularly difficult for children who haven’t yet developed speech.”

She continued: “This treatment combination could help ensure that parents aren’t faced with an upsetting scenario where successful cancer treatment comes at the cost of their child’s hearing.”

The trial investigated 109 children who had either had cisplatin alone or cisplatin followed by STS 6 hours later. The results demonstrated that 63% of children given cisplatin alone suffered a degree of hearing loss, compared to 33% also given STS, meaning their risk was reduced by 48%.

There was no difference in overall survival or incidence of cancer returning, meaning the treatment was just as effective if children were given STS. Pan Kearns (Cancer Research UK) concluded: “No child should have to suffer a disability as a result of their cancer treatment. Hearing is precious and we’re delighted to see that we can safeguard the future development of more children, without compromising the chance of curing their cancer.”