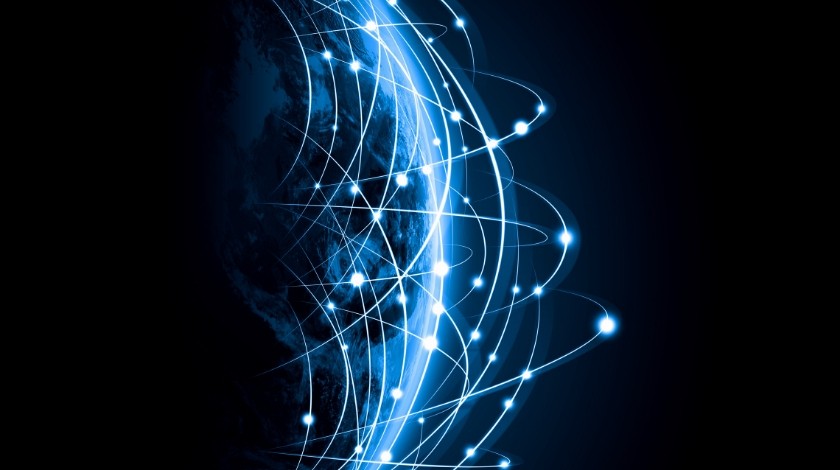 As our friends at World Cancer Research Fund UK mark the charity’s 25th anniversary, founder and President Marilyn Gentry gives us her thoughts on its work as a trailblazer in the field of cancer prevention, and its future in terms of both research and health policy.

Early observation of this link came to light as people moved from one country to another. Their cancer risks mirrored their environment and changed with new environments, thus suggesting that lifestyle might play a role in lowering or increasing cancer risk.

This observation led to the foundation of the UK-based charity in 1990, and we quickly established ourselves as the only UK cancer charity highlighting the links between cancer and diet, weight and physical activity.

We soon started speaking to scientists and health professionals about developing the research in this area, and in 1992 we funded groundbreaking studies on diet and cancer at the Universities of Birmingham, London and Belfast (all UK).

Five years later in 1997, we became the first organisation to identify the link between diet and cancer, now a widely accepted fact. All our evidence was brought together in our first major report on the subject – we called it the Expert Report.

Over the next 10 years, we published more important research findings, including the results of a study we funded by Professor David Gunnell at the University of Bristol (UK).

He looked at associations between adult cancer risk and childhood height, along with leg, foot and trunk length, and found that cancer risk is increased in larger children.

Although Gunnell did not recommend intervention to reduce childhood growth, he did conclude that the measurements in his research were useful tools in identifying important periods of growth in terms of later disease risk.

In 2007, our evidence was updated in a new report. To develop this Second Expert Report, scientists looked at 500,000 studies related to cancer prevention, of which they concluded that 7000 met the standards for inclusion.

From an analysis of these 7000 studies, an international panel of eminent scientists was able to draw conclusions about the effect of diet and physical activity on cancer risk – conclusions that inform the recommendations that remain the basis of our message today.

Thanks to your support and our work, cancer prevention through lifestyle is now accepted worldwide as scientific fact and is widely discussed by cancer charities.

The World Cancer Research Fund network has invested an incredible £100 million in cancer prevention research around the world, and we continue to fund groundbreaking studies.

Only last year, our review of global evidence revealed, for the first time, the link between obesity and liver cancer. A meta-analysis of 12 studies demonstrated a statistically significant 30% increased risk of liver cancer per 5 BMI units, and the story made headlines around the world.

However, it’s not all been plain sailing.

The biggest challenge has been to educate the public that they do have a certain amount of control over their risk of chronic diseases like cancer. After all, when we began our work, many people thought that cancer was mainly hereditary.

We have worked hard to educate the public that if cancer is in the family, it might increase one’s risk, but being conscious of our health – the way we eat and keep fit – can work to our benefit in lowering that high risk.

In fact, 60% of cancer risks can be affected by good nutrition, plenty of exercise, maintaining a proper weight and not smoking.

We accomplished this by becoming the interpreters of the cancer research data at a global level and by setting the stage for future goals in public health policy through our expert reports. Today, we are recognized by the World Health Organization as an authority in the field of cancer prevention.

Most importantly, we have promoted the fact that around a third of cancer risks can be reduced by the way we live – eating the right kinds of food to keep our bodies and immune system strong, keeping a healthy weight by exercising and eating nutritious food, and not indulging in deadly habits like smoking or drinking excessive alcohol.

World Cancer Research Fund remains a leading force in the cancer prevention field. We have been at the forefront of the emerging science of cancer prevention and have helped tens of thousands of people to make small changes to their lives to help reduce their risk of developing the disease.

We are currently funding 13 vital projects on a number of different cancers including prostate, bowel, breast, pancreatic, kidney and mouth and throat.

Since 2008, we have also invested in a pioneering ‘Continuous Update Project’, which analyzes the latest global research into the links between diet, physical activity, weight and cancer. This study has become the world’s largest source of scientific research on cancer prevention, relied on by scientists, health professionals and the public alike.

And we’re not standing still – we have several important aims for the future.

We are expanding our messages in order to further motivate people to put their health first. We want to further the knowledge, through more research, to prevent recurrent or secondary cancers and we want to continue to work in the area of public health policy so that people are able to make healthier choices.

After all, we live longer lives today, so it is imperative that we live healthier lives. We owe it to ourselves and the societies in which we live.