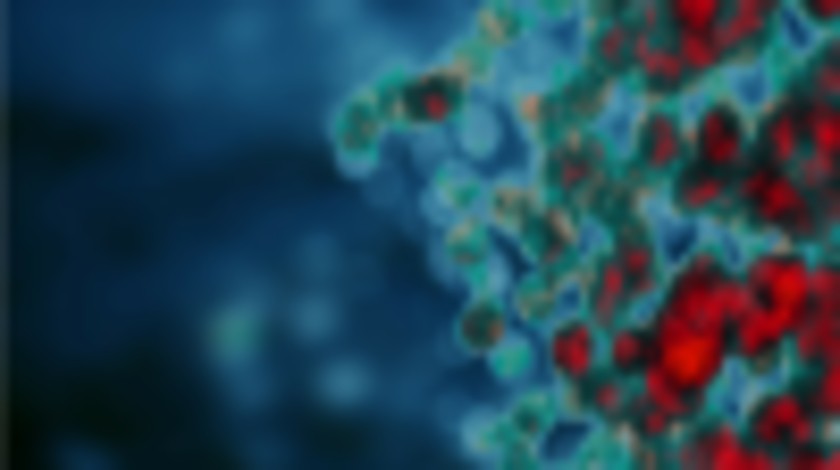 Scientists from Johns Hopkins Medicine (MD, USA) have developed a urine test to predict the emergence of cervical cancer, for which preliminary studies confirm its accuracy and potential cost savings with regard to screening. Details appeared recently in Cancer Prevention Research.

According to senior investigator Rafael Guerrero-Preston, assistant professor of otolaryngology-head and neck surgery at the Johns Hopkins University School of Medicine and member of the Johns Hopkins Kimmel Cancer Center, the test is highly accurate compared with other tests that are based on genetic markers derived from cervical tissue.

The new test analyzes multiple sources of human cellular DNA altered by precancerous changes, as well as DNA from human papillomavirus (HPV), which is sexually transmitted and causes virtually all cases of disease, and showed an accuracy rate of 90.9% in the identification of CIN2 lesions (cervical intraepithelial neoplasia).

“If further studies confirm these findings, we see a significant use of urine screening as a way to quickly and inexpensively determine if a biopsy is warranted, or if physicians can use a ‘watch and wait’ approach before intervening,” said Guerrero-Preston.

“Our urine test would serve as a molecular triage, at times supplementing Pap test information. In developing countries that don’t have the money, medical infrastructure or cultural approval for Pap test, our test could be used instead.”

This proof-concept-study builds on previous work by the team, in which three genes associated with cervical cancer or abnormal-looking cells known to become cancerous were identified. These genes were tested as markers using 214 cervical cell samples from Pap smears.

DNA from each cervical sample was then isolated and sequenced to assess the DNA make-up of the cells. Guerrero-Preston’s team compared the number of methyl groups attached to each gene in samples from the 34 healthy women with 53 samples with a specific subset of precancerous markers.

As a result, the three genes together showed a 90% sensitivity and 88.9% specificity. This was further improved by adding a new gene marker to the test.

“When developing a new cancer screening test, we want something in the range of 90 to 95 percent sensitivity, which is competitive with the effectiveness of tests developed and now marketed in Europe,” said Guerrero-Preston.

During the course of the study, the time to process cervical samples, blood or urine and get a test result took 4 days. They plan to continue modifying the test to improve the urine sensitivity to that of the cervical tissue samples.

Guerrero-Preston and colleagues have a research agreement with Cepheid (CA, USA) to develop a way to reduce the waiting time for a test result from a maximum of 4 days in the lab to under 3 hours in a Cepheid instrument using sealed cartridges to minimize sample handling and contamination.