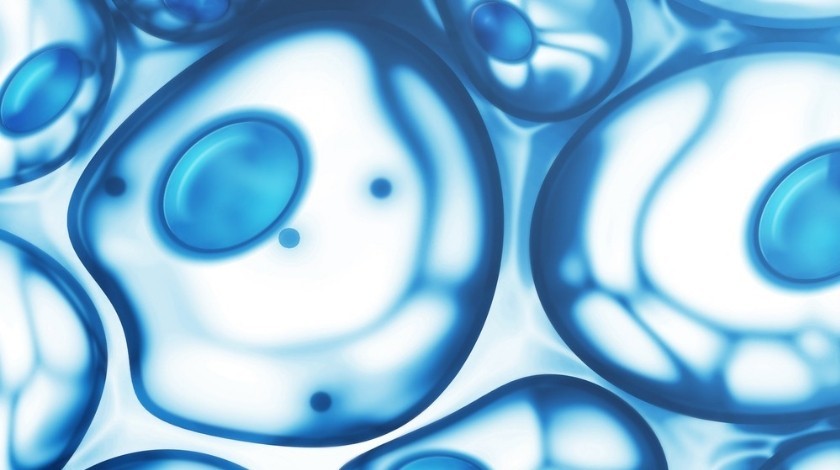 New research has demonstrated that despite guidelines from Public Health England and the Royal College of Physicians, 29% of health professionals would not recommend e-cigarettes to cancer patients as an alternative to smoking.

Although evidence suggests that e-cigarettes pose health risks themselves, they are shown to be far less harmful that tobacco smoking, which is currently one of the leading causes of cancer.

To continue smoking after a cancer diagnosis can increase the risk of treatment complications, cancer recurrence and the chance of developing a second primary tumor; each leading to an increased mortality risk.

Brett and her colleagues surveyed 506 health professionals from across the UK, including 103 GPs, 102 oncologists, 100 cancer surgeons, 103 practice nurses and 99 cancer nurse specialists.

“E-cigarettes are now the most popular intervention for smoking cessation in the UK. However, little is known about health professionals’ knowledge and attitude towards e-cigarettes and whether they are endorsing use of e-cigarettes with cancer patients” Brett comments.

The researchers suggest that these findings highlight a need for clearer guidance for doctors and nurses in regards to smoking and the recommendations that they give patients.

“Giving patients a clear message that they can reduce harm by switching from smoking to using e-cigarettes may help them cut down or quit smoking tobacco. This could help patients by reducing the risk of cancer recurrence, a second primary cancer or other complications.” Brett concludes.