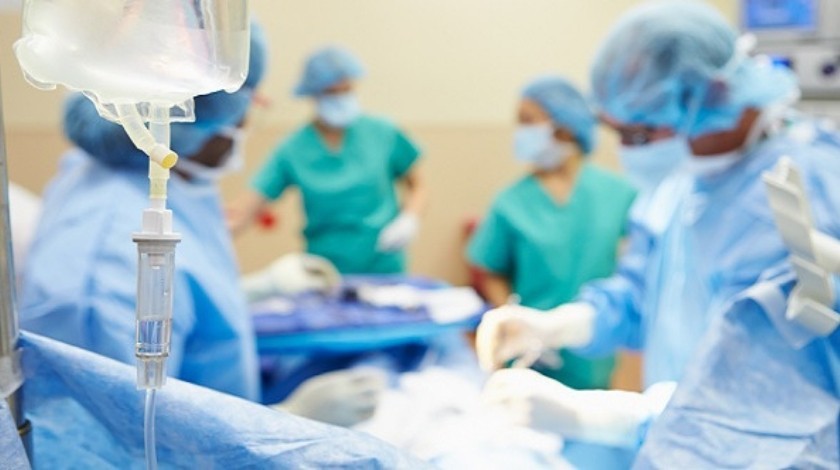 A report from the Institute of Cancer Research has found that cancer patients are waiting longer than ever for access to innovative drug treatments.

A recent report from the Institute of Cancer Research (ICR; London, UK) has found that cancer patients are waiting longer than ever for access to innovative drug treatments due to delays in clinical trials and drug patent licensing.

The newly released report titled ‘From patent to patient – analysing access to innovative cancer drugs’ compared data from 2000–2008 with that from 2009–2016 in the aim to assess how well the drug approval system is benefiting patients. It looked at data regarding authorization from the European Medicines Agency (EMA; London, UK) and the National Institute for Health and Care Excellence (NICE; London, UK).

Despite a rise in cancer research and development of novel treatments, the time from a drug gaining patent to its clinical use has increased in the last 8 years from 12.7 years to 14.1. The time between the start of a Phase I clinical trial to a drug gaining EMA authorization has also increased from 7.9 years to 9.1.

“Our analysis gives us a vivid picture of the state of the nation in cancer drug discovery, development, licensing and appraisal. It’s great news that the incredible scientific advances we have seen over the last decade are fueling an increase in the rate of drug discovery and development, but it’s clear that we need to do so much more to get innovative new treatments to patients” commented Paul Workman from the ICR.

Despite these delays, the study also demonstrated that in the same time frame, the rate of authorization has nearly doubled from 7.5 to 14.6 new drugs being approved by the EMA each year. However, this is having little effect on the speed of NICE appraisal. Although it has been starting drug appraisals earlier, often before gaining EMA license, the speed of appraisal has only increased by 0.7 months.

The report also found a difference in the types of drugs being approved, demonstrating a bias towards certain tumor types; over one third of total drug authorizations were for blood cancers with 15 for breast cancer but none for brain, esophageal, bladder or womb cancer types.
Of the 97 drugs authorized by the EMA, only eight were suitable for the treatment of children and only two of these were for use on solid tumors; these make up to 60% of pediatric cancer cases and can be harder to treat than blood cancers.

“For some cancers, we are in an exciting new era of precision medicine – made possible by fantastic progress in discovering exciting new targeted medicines. But we have seen far less progress against many other tumor types, and much less progress in children than in adults” commented Olivia Rossanese, also of the ICR.

It also showed that the less innovative drugs were more likely to gain approval with only 38% of high innovation drugs passing NICE evaluation, making it harder for patients to receive the more innovative treatments.

“We also need NICE to place much more emphasis on innovation in assessing new cancer drugs, so we can give patients access to exciting new treatments that attack cancers in brand new ways. We need genuinely novel drugs that deliver step-change benefits either on their own or in combination in order to meet the major clinical challenge of cancer evolution and drug resistance” added Workman.

The ICR propose that increasing the speed of developing targeted cancer treatments may be achieved through smaller, smarter trials which involve patients being selected on a genetic basis. “It is frustrating to see the journey to patients slowing down when it should be speeding up. We need to address the regulatory barriers in setting up and running clinical trials, and in getting drugs licensed at as early a stage as possible” continues Workman.

In response to their findings, the ICR are calling for the combined support of pharmaceutical companies, drug regulation agencies and the Government to speed up the process of developing cancer treatments. The ICR are also pushing for change in the appraisal of drugs, particularly focusing on the importance of the degree of scientific innovation.

“Our report clearly shows that drugs are taking longer to reach patients when we would expect the process to be getting quicker. With targeted treatments, it should be possible to run smarter, faster trials and to take a more flexible approach to assessing the results for rapid regulatory approval. We also want to see innovative new drugs become available to patients earlier in the course of their treatment, to give them the best possible chance of benefiting” concluded Rossanese.