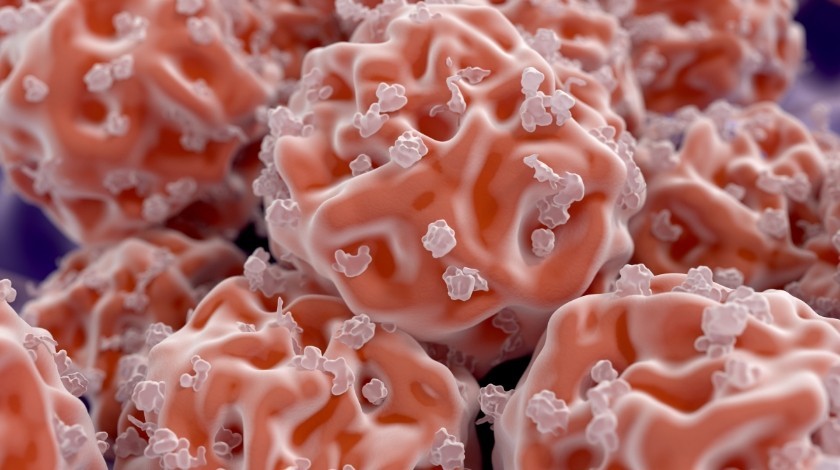 Choong-kun Lee, and his research team at the Korea Advanced Institute of Science and Technology (KAIST, Daejeon, South Korea) have produced a mechanism that suppresses the growth and spread of cancer cells in lymph nodes.

Lymph nodes are tiny structures that contain immune cells, which normally destroy any cancer cells they come across. Despite this response some cancer cells are adapted to evade this immunity and can establish successful colonies in the lymph nodes allowing them to migrate quickly through the body, resulting in a worse outlook for the patient’s survival.

Lee and his research team hypothesized that migrating cancer cells must have a different mechanism to survive and grow in lymph nodes. To test the hypothesis, they used melanoma and breast cancer animal models, cancers which commonly use the lymph nodes to migrate.

The team discovered that metastatic cancer cells found in lymph nodes increase expression of genes related to fatty acid oxidation (FAO).  In addition, they found that unlike other organs, lymph nodes are rich with a variety of lipids.

“These unexpected results gave me strong confidence that lymph node metastatic tumor cells preferentially use fatty acids rather than glucose as a fuel source in the lipid-rich lymph node microenvironment,” added Lee.

He provided confirmation of his findings by causing almost complete suppression of lymph node metastasis in mice by using a clinically tested fatty acid oxidation inhibitor.

“However, it requires further extensive verification,” study author Gou Young Koh (KAIST) cautions. “This study reveals how cancer cells adapt to a challenging environment like lymph nodes by switching their energy source to locally abundant molecules such as fatty acids and bile acids to make their way to other organs.”

The researchers believe that their findings have further opened possibilities for a novel range of treatments that target the link between FAO/YAP and lymph node metastasis.