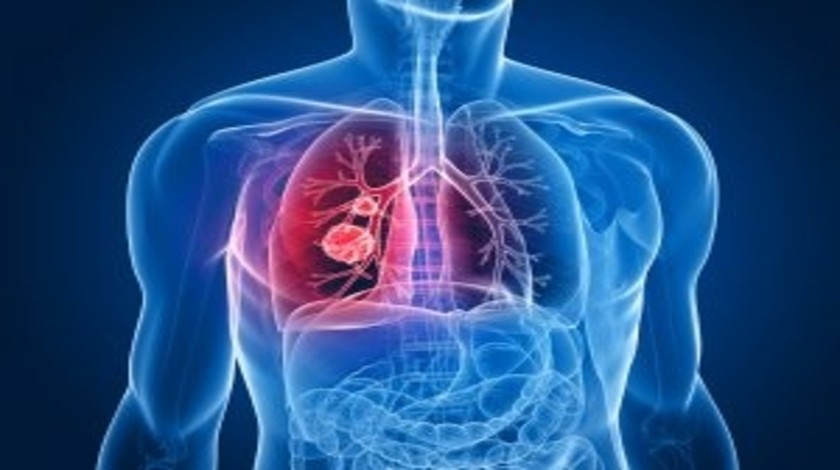 CNBC reports commented: “The results present a challenge to Swiss drugmaker Roche and Merck’s U.S. rival Bristol-Myers Squibb both of which are developing key lung cancer combination treatments of their own. Roche said last month its immunotherapy Tecentriq, when combined with other drugs, doubled the percentage of lung cancer patients who survived a year without their disease advancing.”