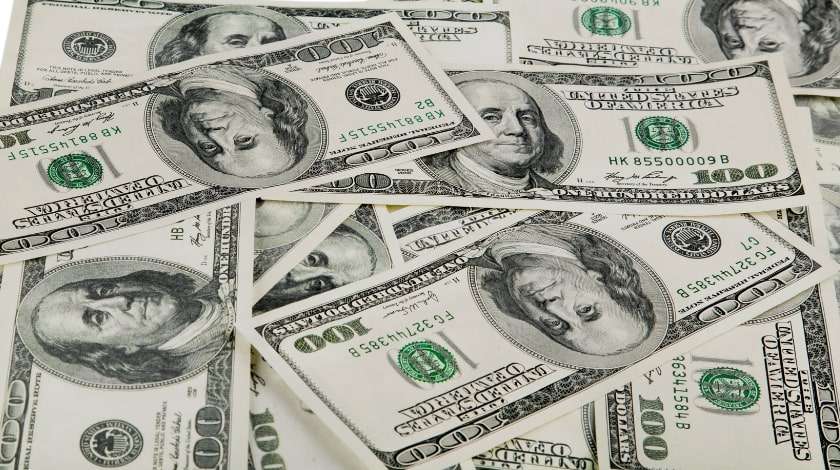 The newly released fiscal year (FY) 2020 budget proposal for the National Institute of Health (NIH; MD, USA) has faced backlash from the American Association for Cancer Research (AACR; PA, USA) who have called on Congress to reject it when it comes to vote. If enacted, the proposal would cut NIH funding by 12%, cutting the budget by $4.7 billion compared with the current budget of $39.1 billion.

This announcement comes as a U-turn for the Trump administration who had previously promoted scientific research. Funding for the NIH has increased by 30% since 2016 with an increase of 5.4% granted only last September for FY 2019.

“During the past four years, Congress has prioritized medical research because of the extraordinary number of scientific opportunities that now exist to save the lives of cancer patients and improve the quality of their lives,” commented president of the AACR Elizabeth Jaffee. “Clearly, this is not the time to be cutting the lifesaving research that the NIH and the National Cancer Institute (NCI) so effectively support.”

The proposal would also put a significant dent in the funding for the NCI, reducing the budget by $897 million to $5.247 billion, a 15% cut from the current funding of $6.144 billion.

To alter the proposal, Congress need to reach an agreement to significantly increase the spending levels that were initially outlined in the 2011 Budget Control Act. If no agreement is made between Congress and the Trump administration by October 1, automatic spending cuts will kick in.

“Because of the collaborative efforts of policymakers, laboratory and translational researchers, physician-scientists, and patient advocates, we are making significant progress against cancer and the hundreds of other diseases that affect millions of Americans,” commented Margaret Foti (AACR).

“Today’s budget proposal would seriously jeopardize the pace of progress we are making in the prevention and treatment of cancer. We call on Congress to reject the Trump administration’s FY 2020 budget proposal for the NIH and to demonstrate the important leadership that is necessary to raise the mandated spending caps for FY 2020.”