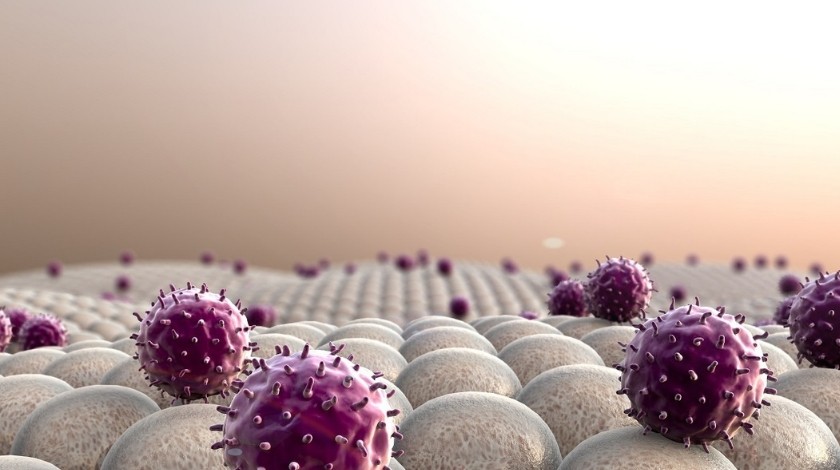 The standard treatment for advanced NSCLC over the last decade is chemotherapy, including platinum-based doublets. These regimens are associated with a response rate (RR) of approximately 20%, and median overall survival (OS) under 12 months [4]. For selected patients, after four to six cycles of platinum-doublets regimens, maintenance therapy either with chemotherapy or EGFR inhibitors is associated with a modest improvement in OS [5]. One of the greatest advances obtained over the last decade for the management of advanced NSCLC is the consolidation of a molecular-based approach. Approximately 70% of NSCLC are nonsquamous, and 40% of them may present with a targetable genetic alteration. Tyrosine kinase inhibitors are available for patients whose tumors harbor EGFR mutations, ALK translocations and, more recently, ROS1 fusions. A matched targeted therapy is associated with an RR of 60–70%, and disease control that frequently surpasses 12 months [6]. Nonetheless, these therapies are not curative; treatment resistance development is almost a rule. In addition, there are no molecularly oriented therapies approved for advanced lung cancers with squamous cell histology. Second-line options for advanced NSCLC were restricted to docetaxel and pemetrexed.

A third component on the fight against advanced NSCLC has been recently added: immunotherapy agents. The immune system is known for its importance as a mechanism against tumor initiation and progression. Lung cancer is considered a high immunogenic tumor, in part due to its elevated mutational load [7]. One of the efforts in the field of lung cancer was the development of cancer vaccines that could boost the host immune system against lung cancer cells. Melanoma antigen A3 (MAGE A3) is an antigen expressed in approximately 35% of patients with NSCLC. Recombinant MAGE A3 vaccine as an adjuvant treatment was tested in a randomized Phase II trial including patients with resected NSCLC [8]. This study suggested a beneficial effect for a genetic selected subgroup, which was not confirmed after a press release confirming that a large Phase III trial (MAGRIT trial) failed to meet its coprimary end points [9]. In fact, no vaccine is currently approved for the treatment of NSCLC.