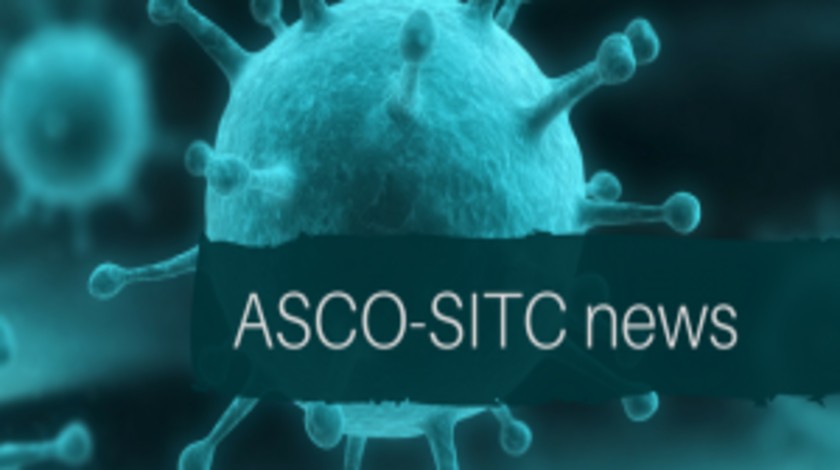 “Increasing mutational burden is generally associated with increasing responses” to immune checkpoint inhibition, explained the lead author on the study, Shridar Ganesan from the Rutgers Cancer Institute of New Jersey (RJ, USA).  “However, there are some exceptions”, these include malignancies such as Merkel cell carcinoma, as well as RCC.

It is understood with Merkel cell that exogenous viruses play a role its responsiveness.

However, no clear correlation exists in RCC between the mutational burden of a tumor and response to immune checkpoint therapy.  To look for other markers of immune activation, RNA-seq data of 4910 tumors of 21 cancers was analyzed for a link between endogenous retroviruses (ERV) expression and immune checkpoint activation.

Would you like to find out more about RCC?

“These viruses comprise between 5% and 8% of the human genome and represent an ‘ancient integration event’. Almost all the retroviruses have mutations that disable key coding genes and are silenced epigenetically in most normal adult tissues. They are essentially genomic fossils,” Ganesan clarified.

The team discovered that, based on ERV expression alone, they could separate clear-cell RCC patients into three classes (high/intermediate/low). The difference between high-expressing patients and low-expressing individuals was “quite striking” expressed Ganesan.

Patients in the high-expressing group exhibited increased expression of T-cell markers and immune checkpoint genes, including PD-1, CTLA-4 and LAG-3.

Next, the team analyzed a cohort of 15 patients with metastatic clear-cell RCC treated with treated with immune checkpoint blockade who had either a partial response to the therapy or progressive disease.

Using quantitative reverse transcription polymerase chain reaction the RNA expression of retrovirus ERV3.2 was measured. The results revealed expression of ERV3.2 was significantly higher among the responders to immune checkpoint inhibition than among the nonresponders (p < 0.05).

“Abnormal expression of ERV may be a biomarker of response to immune checkpoint therapy in some cancers with low mutation burden,” Ganesan concluded. “The mechanism underlying ERV expression in a subset of ccRCC needs to be investigated and may reflect underlying chromatin alterations.”

The discussant for the abstract, Ezra Cohen, of the University of California (CA, USA) posed an interesting question: “Could this be the underlying partial reason for responsiveness to checkpoint blockade?” he asked. “It may be that these retroviruses that are re-expressed because of derangements of transcriptional machinery in cancer cells that are responsible for the responses that we see in ccRCC.”

Cohen explained that this research suggests the need for a change in approach to move the field forward: “we need to start fitting the patient to drug, not the drug to the patient.”