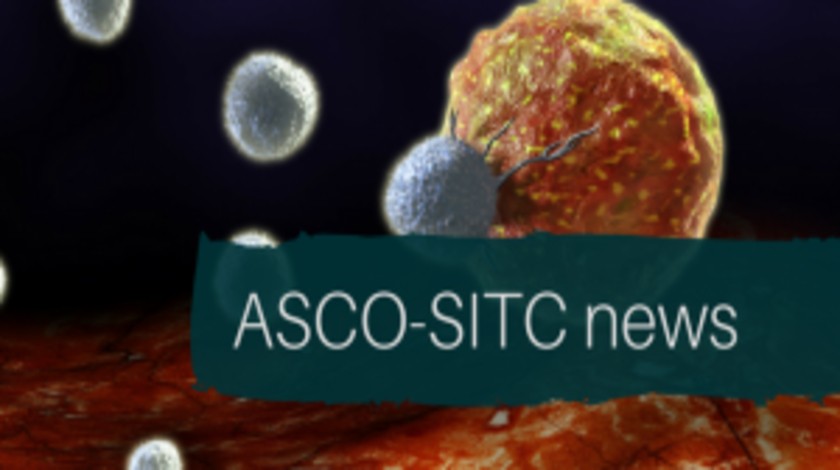 A Phase I trial using a combination of immunotherapy drugs has demonstrated promise for the treatment of advanced solid tumors.

Described in an abstract that was presented at the 2018 ASCO-SITC Clinical Immuno-Oncology Symposium (CA, USA, 25-27 January), the Phase I trial was led by Michael Friedlander (Prince of Wales Hospital, Australia) and aimed to further understanding of immunotherapy for advanced solid tumors.

The Phase I study included a number of malignancies that are likely to harbor DNA damage repair deficiencies, or that are potentially responsive to PD-1 blockade. The dose escalation trial consisted of 49 patients who were treated with five different concentrations of a combination of the PARP inhibitor pamiparib and an agent that targets the PD-1 receptor known as tislelizumab.

“The rationale for using this combination was the hope that we could see some upregulation of tumor-associated antigens with PARP inhibitors,” commented Lina Mileshkin (Peter MacCallum Cancer Centre, Australia).

All patients reported at least one treatment-emergent adverse event (TEAE) and 21 reported a serious TEAE. The most common TEAEs included nausea, fatigue, diarrhea, vomiting and anemia. A total of 23 patients experienced at least one immune-related TEAE. Four patients experienced a dose-limiting toxicity at dose level 4 (200mg of tislelizumab and 40mg of pamiparib). The investigators concluded that dose level 4 should be used as the recommended Phase II dose.

There were 13 hepatic TEAEs reported in the trial including autoimmune hepatitis and seven instances of ALT or/or AST elevations. “We recognize that we did see a significant number of liver-related adverse events, but these were all manageable and reversible,” commented Mileshkin, “we need to monitor it moving forward to understand it better.”

In total, two complete responses seen in the trial, and eight partial responses, for an objective response rate of 20%. The clinical benefit rate, which included complete and partial responses as well as durable stable disease of at least 24 weeks, was 39%. The median duration of response was 168.5 days.

The results of this Phase I trial support an ongoing investigation of this combination, and the enrollment of disease-specific cohorts in a second part of this trial is now undergoing including ovarian cancer, triple-negative breast cancer, urothelial cancer and multiple others.