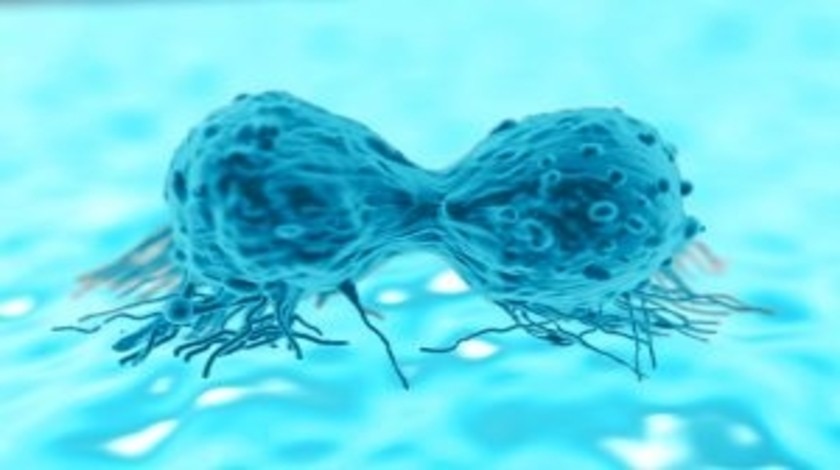 The American Society of Clinical Oncology (ASCO) has named adoptive cell immunotherapy as their clinical cancer Advance of the Year.

Released today ahead of World Cancer Day, their report – Clinical Cancer Advances 2018: ASCO’s 13th Annual Report on Progress Against Cancer – emphasizes the impressive advancements that have been made in both adoptive cell immunotherapy and precision medicine.

Another major theme in this years report is precision medicine. Key advancements observed in this field over the last year include pembrolizumab becoming the first cancer treatment to receive tumor-agnostic indication as well as accelerated approval to treat any type of solid tumor that has mismatch repair deficiency, a defect that undermines the cell’s ability to repair DNA damage.

Another promising treatment, larotrectinib, which homes in on a different, rare genomic abnormality in the tumor known as tropomyosin receptor kinase (TRK) gene fusion, also seems to work across tumor types and in both adults and children. Larotrectinib has the potential to become the first tumor-agnostic targeted therapy for cancer.

You can read the full report here.