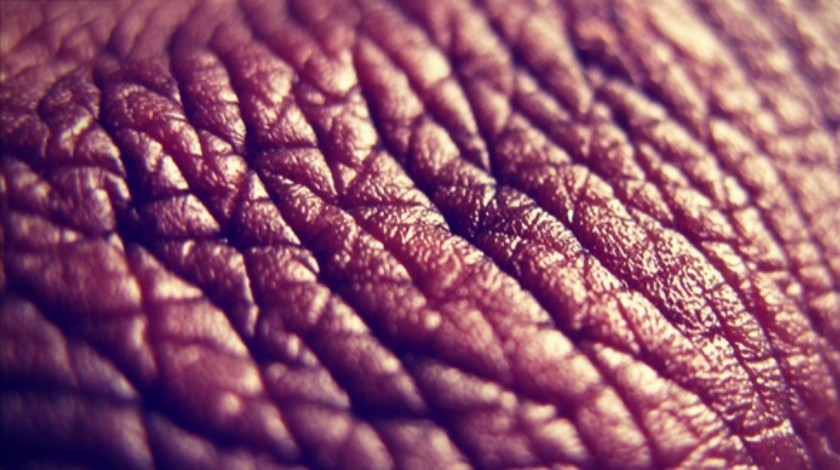 Keep checking back throughout the conference, we will be updating this article with the biggest news headlines from the American Association for Cancer Research (AACR) Annual Meeting 2018 (April 14–18, IL, USA). Highlights include:

Details of the KEYNOTE-189 study have been announced by Merck (known as MSD outside the United States and Canada).

The results demonstrate that its anti-PD-1 therapy, pembrolizumab, significantly improves overall survival (OS) in combination with pemetrexed (ALIMTA®) and cisplatin or carboplatin for the first-line treatment of metastatic nonsquamous non-small cell lung cancer (NSCLC), reducing the risk of death by half compared with chemotherapy alone.

“The results of this trial have the potential to change the treatment paradigm for patients with nonsquamous NSCLC in the first-line setting, including patients whose tumors are either PD-L1 negative or are untested,” explained Roger Perlmutter, Merck Research Laboratories (NJ, USA).

Pembrolizumab is the first immunotherapy to significantly extend survival of patients with nonsquamous NSCLC in combination with chemotherapy as a first-line treatment.

Initial results from the Phase III CheckMate-227 study have been announced. The pivotal study has demonstrated that the combination of Opdivo® (nivolumab) plus Yervoy® (ipilimumab) can significantly extend progression-free survival (PFS) in those with previously untreated advanced NSCLC whose tumors have high tumor mutation burden (TMB).

The PFS rate in patients with high TMB was more than three times higher, when treated with the combination of nivolumab and ipilimumab compared to chemotherapy, with 1-year PFS rates of 43% and 13%, respectively.

In this trial, pembrolizumab significantly prolonged recurrence-free survival (RFS), reducing the risk of disease recurrence by 43% compared with placebo as an adjuvant therapy in resected, high-risk stage III melanoma patients.

According to an international Phase III trial, pembrolizumab combined with chemotherapy doubles survival in patients with non-squamous non-small cell lung cancer (NSNSCLC) lacking genetic changes in the EGFR or ALK genes, when compared to chemotherapy alone.

Response rates, OS and PFS rates were superior in the pembrolizumab and chemotherapy combination-treatment group.

A compelling study from the Stand Up To Cancer-Cancer (SU2C) Research Institute Cancer Immunology Dream Team has discovered a novel approach for treating lung cancer, whereby immunotherapy is administered prior to surgery.

The multi-institutional group of researchers discovered that administering two doses of the anti-PD1 immunotherapy nivolumab for several weeks prior to surgery was not only safe but 45% of the patients in the trial responded so well that there was little evidence of the cancer remaining upon follow-up.

After a median follow-up of 12 months, three-quarters of the patients who underwent surgical resection were alive and recurrence-free. Recurrence-free survival at 18 months was 73%, and the median recurrence-free survival had not been reached at the time of data analysis. To date, only one patient has died of cancer recurrence after surgery. SU2C is cautious not to compare these outcomes with historical outcomes given that it was a small study.

Traditionally, chemotherapy or chemoradiotherapy, is administered to lung cancer patients to shrink a large, non-metastasized tumor and in the past, immunotherapeutic agents have been administered after surgery with limited results.

In this study SU2C researchers hypothesized that leaving the tumor in place during initial treatment with immunotherapy would turn it into an “auto-vaccine” resulting in the activation of tumor-specific T cells that would then circulate through the body and find distant sites of micrometastases, thereby preventing relapse post-surgery which can happen to at least one-half of lung cancer patients who undergo surgery.