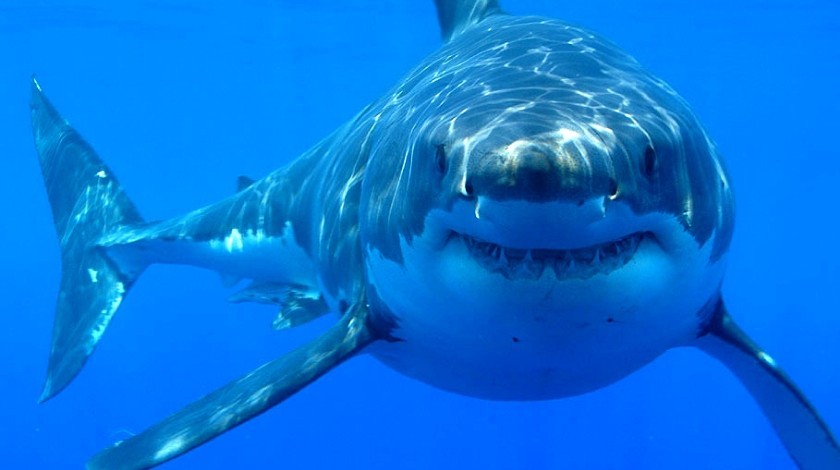 Decoding the sequence of the entire shark genome has highlighted their adaptations that promote genetic stability, which may help in finding new ways to protect and repair DNA before cancer can develop.

Researchers have recently decoded the entire genome of the great white shark, giving a breakthrough in the understanding of the creature and revealing key sequence adaptations that promote wound healing and cancer protection.

“Decoding the white shark genome is providing science with a new set of keys to unlock lingering mysteries about these feared and misunderstood predators — why sharks have thrived for some 500 million years, longer than almost any vertebrate on earth” commented study author Salvador Jorgensen from the Monterey Bay Aquarium (CA, USA).

The multicenter research team lead by Mahmood Shivji of Nova Southeastern University (FL, USA) and Michael Stanhope of Cornell University (NY, USA) found changes in the DNA sequence that indicated molecular adaptation in multiple genes, each with important roles in genetic stability. These roles included DNA repair, DNA damage response and DNA damage tolerance, each of which, when unstable, are known to predispose humans to cancers and age-related diseases.

“Not only were there a surprisingly high number of genome stability genes that contained these adaptive changes, but there was also an enrichment of several of these genes, highlighting the importance of this genetic fine-tuning in the white shark,” explained Shivji.

The results, published in Proceedings of the National Academy of Sciences, shed light on the preconceived theory that the risk of developing cancer increases with body size and with lifespan. Though statistical support for this notion has been found in humans, this shows it is not an interspecies association.

The newly found genetic adaptations in the shark are likely those that facilitate the evolution of the large mass and long lifespan, allowing for the development of anti-cancer properties and for the animals to be more tolerant to damage.

“Genome instability is a very important issue in many serious human diseases; now we find that nature has developed clever strategies to maintain the stability of genomes in these large-bodied, long-lived sharks,” commented Shivji.

“There’s still tons to be learned from these evolutionary marvels, including information that will potentially be useful to fight cancer and age-related diseases, and improve wound healing treatments in humans, as we uncover how these animals do it.”

The scientists hope that with more research these findings may be used as a way to find treatments for cancer and age-related diseases in humans.

Could a blood test improve the early detection of lung cancer?