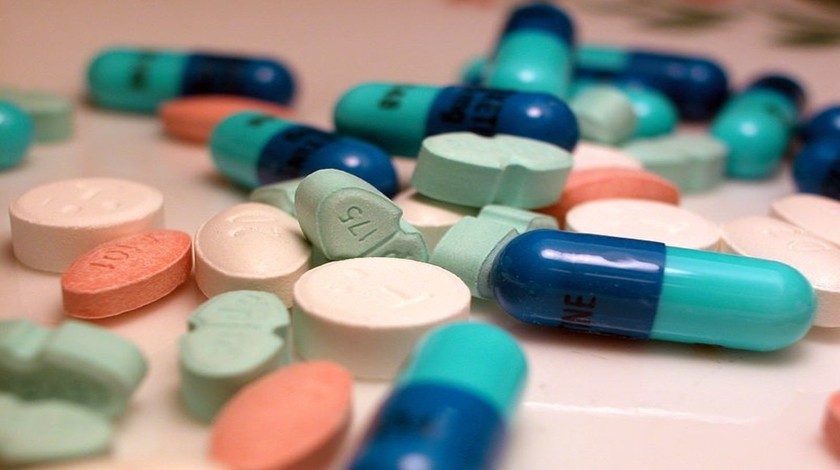 Results from the experimental study US NCI trial #9882 have suggested that the new drug ropidoxuridine, or 5-iodo-2-pyrimadinone-2’-deoxribose (IPdR), increases patient response to radiotherapy with few side effects.

The research, presented at the 30th EORTC-NCI-AACR Symposium on Molecular Targets and Cancer Therapeutics (13–16 November, Dublin, Ireland), states that the drug changes into its active form when it enters the body and makes cancerous cells more susceptible to radiotherapy treatment.

“The aim of my research is to find better ways to treat patients with cancer, and specifically to develop ways to make radiation treatment safer and more effective,” commented researcher Timothy Kinsella of Brown University (RI, USA): “Previous research found a promising compound called iododeoxyuridine, or IUdR, that worked very well to improve the effectiveness of radiotherapy, but IUdR could only be given intravenously and proved to have many side effects for patients.”

“As a result, this new drug, IPdR, was developed. It’s a prodrug that can be taken as a capsule and, once inside the body, it’s converted into the active drug, IUdR. This trial is the first to test it out in patients while they are receiving radiation therapy, and the results suggest that it’s safe with minimal side effects.”

The drug was tested on 18 patients, all who had been referred for palliative radiotherapy for advanced, late-stage gastrointestinal cancers. Patients were given a dose of the IPdR prodrug every day for 28 days. The dose was increased gradually and regular blood tests were given to check levels of the drug and its active counterpart during the treatment.

Of the 18 patients, 14 could be assessed for any effect on their tumours with a CT or MRI scan 54 days after beginning the treatment. Among these patients, one showed a complete disappearance of tumor, three showed a partial response of at least 30% tumor reduction and nine had stable diseases with no tumor reduction or growth. One patient had to stop treatment due to infection and had progressive disease with tumor growth.

These results suggest that IPdR can be given at a dose of 1200mg per day for 29 days without resulting in serious side effects. They also suggest that this dose creates levels of the active drug that are high enough to cause a significant radiosensitizing effect.

“This clinical trial showed that when patients take IPdR at home before coming for radiation treatment, the level of IUdR in their bloodstream is high enough to make radiation more effective at killing cancer cells. It also showed that the dose of IPdR needed to achieve therapeutic levels of IUdR in the blood causes minimal side effects” Kinsella added.

“However, this trial was with patients who had recurrent cancer and had already received a number of other cancer treatments. In newly diagnosed patients, it could be that we can safely use a higher dose and have a bigger effect on tumours.”

Kinsella and colleagues are now studying the effects of IPdR in patients with brain metastases with plans to study the drug in newly diagnosed glioblastoma patients.