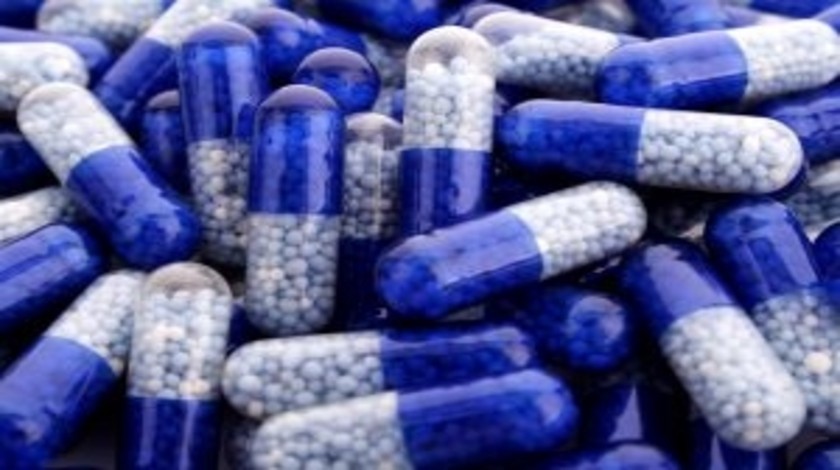 Imfinzi is a human monoclonal antibody, acting as an inhibitor of interactions between PD-L1 with PD-1 and CD80.

The announcement follows results from the Phase III PACIFIC trial, in which the drug demonstrated an improvement in median progression-free survival of 11.2 months, compared with a placebo.

A 48% reduction in the relative risk of progression or mortality was also observed as a result of treatment with the drug.

The approval was described as a “milestone” by Dave Fredrickson, Executive Vice President of AstraZeneca, who went on to comment: “Globally, approximately 30% of patients with NSCLC present with Stage III disease and we are excited to launch the first immunotherapy into this setting.”

The news comes after a setback in 2017, when the drug failed to demonstrate superior efficacy against chemotherapy in improving progression-free survival.

The drug has already been licensed for use in bladder cancer therapy, and continues to beinvestigated for other uses, including as a ‘first-line’ therapy prior to deployment of other standard treatments.

Approval of the novel treatment is set to transform treatment options for sufferers of NSCLC, as summarized by Scott Antonia (Lee Moffitt Cancer Center and Research Institute, FL, USA), an investigator on the PACIFIC trial: “Until now, treatment guidelines have recommended that patients with unresectable Stage III lung cancer undergo a period of active surveillance following chemoradiation therapy until disease progression. Given that up to 89% of patients will progress to metastatic disease, it is important that there is now a new option that can give patients more time without disease progression.”