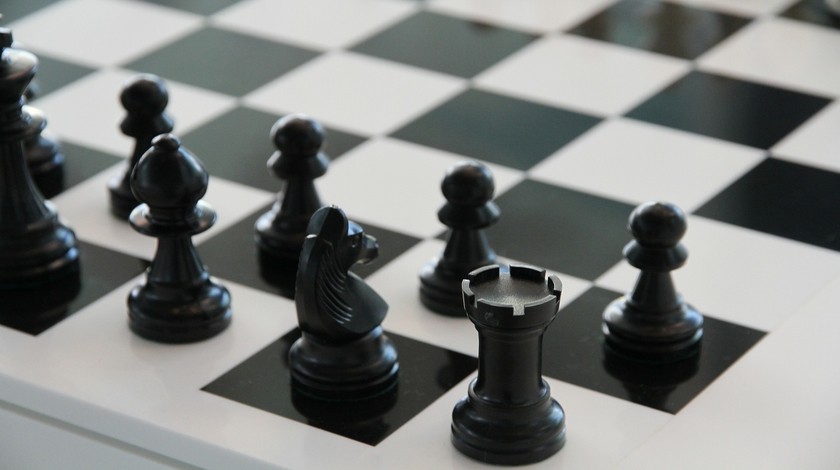 Bristol-Myers Squibb (NY, USA) have recently announced the failure of the drug Opdivo® (nivolumab) to show a clinically significant effect in the treatment of small-cell lung cancer (SCLC). The Phase III CheckMate-331 study failed to show results above those of currently used therapies and did not meet the endpoints of the study.

Nivolumab acts as a PD-1 immune-checkpoint inhibitor, designed to harness the immune system to restore the anti-tumor response. The drug, currently used for some cases of unresectable or metastatic melanoma, was given US FDA approval in August for use in patients with metastatic SCLC who remained unresponsive to platinum-based chemotherapy and at least one other form of treatment.

The CheckMate-331 trial was an open-label, randomised Phase III study, comparing nivolumab monotherapy vs chemotherapy in patients. The primary endpoint was overall survival with secondary endpoints being progression-free survival and objective response rate, none of which were met.

SCLC accounts for approximately 15% of all lung cancers and symptoms are often not detected until late stage. Chemotherapy is the current method of care though many patients relapse within 1 year. From diagnosis, the average range of survival is between eight to 13 months with less than 2% surviving 5 years.

Sabine Maier, (Bristol-Myers Squibb) commented: “SCLC is a highly aggressive disease in which significant unmet need remains. We are focused on researching innovative oncology therapies to improve outcomes for patients with lung cancer. We thank the patients, their families, and the physicians involved in the CheckMate -331 study.”

Trials involving nivolumab are likely to continue with CheckMate-331 not being the only study investigating its value and it is believed to have important potential for the treatment of multiple cancers.