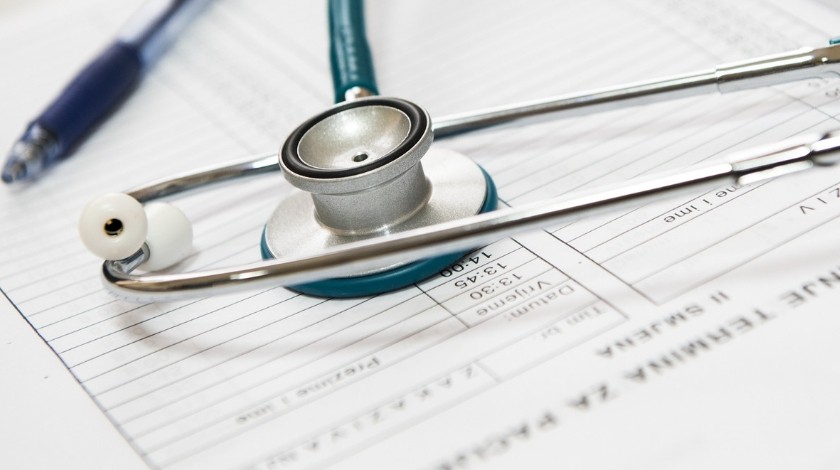 Researchers from The University of Texas MD Anderson Cancer Center (TX, USA) may have uncovered why chemotherapy drugs such as gemcitabine are not effective in many pancreatic cancer patients in a study that also points to novel treatment approaches. The findings were published recently in the journal Nature.

The study in mice indicated that administering gemcitabine while suppressing a process of cellular of plasticity termed epithelial-to-mesenchymal transition (EMT) may boost the drug’s effectiveness.

The team were exploring EMT, a process that is thought to be hijacked by cancer cells in order to facilitate their migration to other organs. Research suggests that when cancer cells hijack EMT programs they stop proliferating, which impairs their sensitivity to chemotherapy.

“We found that EMT program suppressed drug transporter and concentrative proteins, which inadvertently protected these cancer cells from anti-proliferative drugs such as gemcitabine,” added Kalluri. “The correlation of decreased survival of pancreatic cancer patients with an increased EMT program is likely due to their impaired capacity to respond to chemotherapy, leading to overall poor prognosis and higher incidence of metastasis.”

Inhibiting EMT appeared to improve the effect of gemcitabine on tumors.

“Collectively, our study offers the opportunity to evaluate the potential of targeting EMT program to enhance efficacy of chemotherapy and likely targeted therapies,” concluded Kalluri.