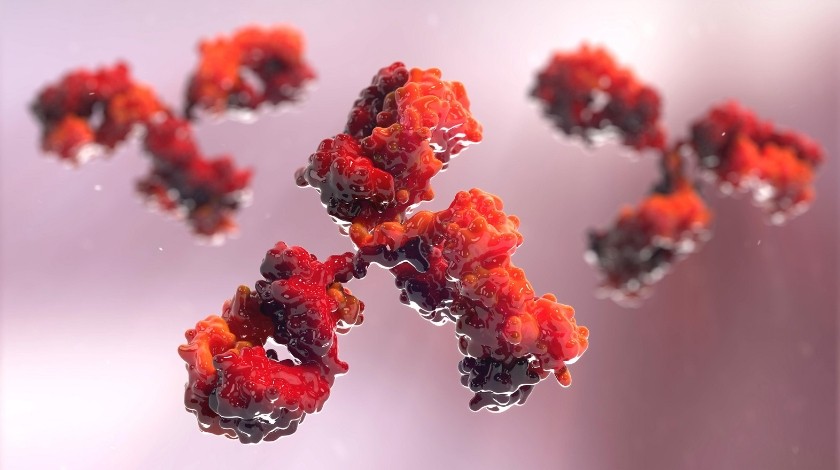 In a study, recently published in the Journal of Clinical Investigation, researchers have discovered a previously unknown mechanism of PARP inhibitors, which can initiate a powerful immune response in cancer cells, potentially increasing the number of individuals who can benefit from immunotherapy.

PARP inhibitors are predominantly used in cases where tumors are already compromised in their ability to repair DNA, for example cases of ovarian and breast cancers in women who have the BRCA mutation.

Recent research from the Institute of Cancer Research (ICR; London, UK) and the Institute Gustave Roussy (Villejuif, France) has found a previously unknown ability of the inhibitor molecules; they are also able to boost the immune system, initiating a powerful immune response against cancer cells which could help patients benefit from immunotherapy.

Despite the success of immunotherapy in some patients, only 10–20% of patients have a response, with many cancers able to avoid the immune system.

“Our study found that PARP inhibitors enlist immune cells to aid in the killing of cancer cells. This provides a rationale for using PARP inhibitors alongside immunotherapies to further stimulate the immune response to cancer cells with DNA repair defects and enhance the therapeutic benefit of the treatment,” explained study co-leader Sophie Postel-Vinay (Gustave Roussy).

Despite the success of immunotherapy in some patients, only 10–20% of patients have a response, with many cancers able to avoid the immune system. The researchers believe that the addition of PARP inhibitors to standard immunotherapy treatments may help in revealing the cancers that can currently evade detection, increasing the number of patients who will respond to treatment

The study involved the researchers investigating lung tumors from cancer patients where they observed that those with DNA repair deficiencies contained a significantly greater number of immune cells within the tumor than those with a functioning repair system.

These results suggest that DNA repair mutations can stimulate an immune response against the tumors. The ERCC1 gene, which is lacking in 30–50% of patients with non-small-cell lung cancer, is key in DNA repair and in ERCC1-deficient cancer cell lines, 24 out of the 50 signaling pathways activated by PARP inhibitors were related to the immune system.

“The findings of this study substantially change our understanding of how PARP inhibitors work. We now know that they not only kill tumors by damaging their DNA, but also by attracting immune cells to attack them – acting as a sort of double-pronged attack,” commented study co-leader Chris Lord (ICR).

“Immunotherapy is a genuinely brilliant cancer treatment but generally only for the 10 to 20 per cent of people who respond to it. Finding the tumor is half of the battle in immunotherapy so by attracting the immune cells to the tumor, PARP inhibitors could enable the immunotherapy drug to target their attack.”

“This will be evaluated in a clinical trial of lung, prostate and bladder cancers, which is starting later this year,” concluded Postel-Vinay.

What are the top 5 breast cancer advancements of 2018?