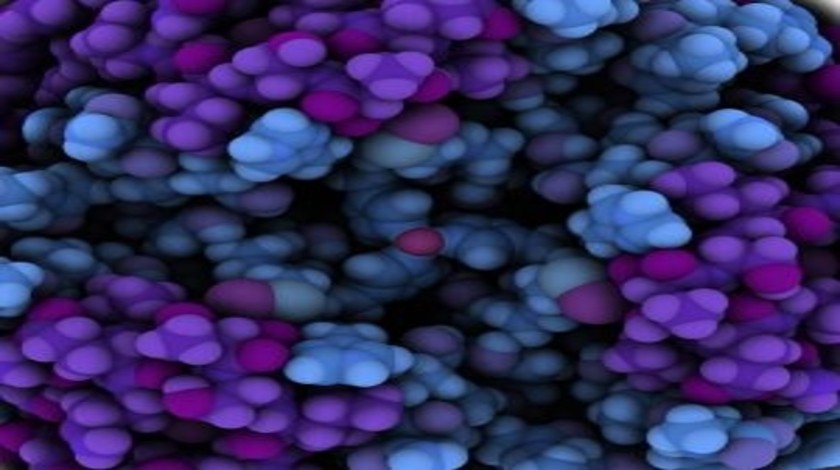 Cancer is a result of an aberrant genetic mutation that leads to atypical cell growth, and in turn, a tumor. Certain cancer therapeutics exploit this by targeting the abnormal proteins that are produced from the mutated genes in order to attack the tumor cells. Nevertheless, only a small proportion of the mutations that significantly contribute to cancer have been elucidated.

Thomas Peterson and colleagues from the University of Maryland (MA, US) have established a novel statistical test to locate cancer-causing mutations by utilizing genetic data from cancer patients. This new analysis addresses similar mutations shared by associated proteins, unlike previous studies that only focused on aberrations in individual genes.

In the study, published recently in PLOS Computational Biology, the new method specifically focused on mutations in protein domains, sub-components of proteins. Although these sub-units are encoded by different genes, different proteins can share common domains. By drawing on existing knowledge of protein structure and function, the new strategy pinpoints locations within protein domains where mutations are likely to be found in tumors.

“Maybe only two patients have a mutation in a particular protein, but when you realize it is in exactly the same position within the domain as mutations in other proteins in cancer patients,” noted senior author Maricel Kann (University of Maryland), “you realize it’s important to investigate those two mutations.”

Researchers use the term “oncodomain” when referring to protein domains that are likely to have cancer-causing mutations. Future study of these “oncodomains” may be vital in drug development: “Because the domains are the same across so many proteins,” Kann concluded, “it is possible that a single treatment could tackle cancers caused by a broad spectrum of mutated proteins.”