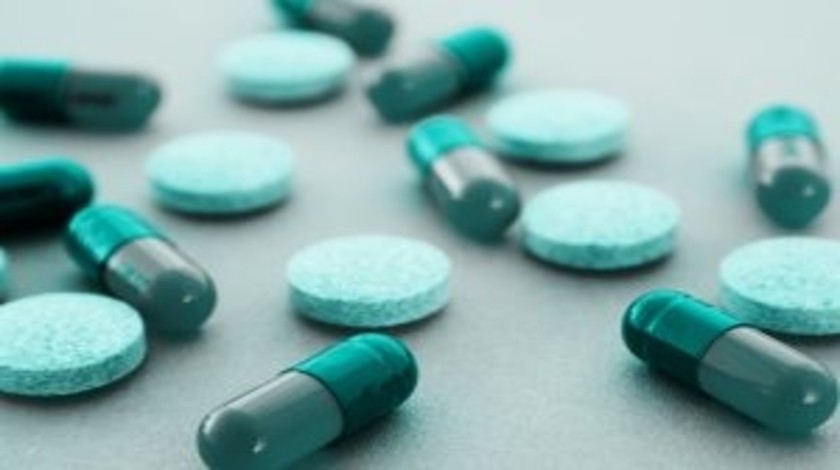 Mutations in the RAS gene are known to affect more than 90% of pancreatic cancers, 50% of colorectal cancer and 30% of all lung cancers. RAS-mutant cancers are prone to resistance from traditional forms of treatment, resulting in poor patient prognosis.

“Our study demonstrated that the rational combination of PARP and MEK inhibitors warrants clinical investigation in patients with RAS-mutant tumors where there are few effective therapeutic options,” commented Mills.

The combinations of both PARP and MEK inhibitors evoked cytotoxic effects, both in vitro and in vivo, in multiple RAS-mutant models. The combination therapy operated independently from other tumor suppressor genes including BRCA1, BRCA2 and p53. It was also shown to be effective in tumors that had become resistant to PARP inhibitors, or which had no aberrations in BRCA1 and BCRA2, suggesting that this combination could benefit a whole array of patients.

“The sensitivity of RAS-mutant cells to the combination appears to be independent of intrinsic gene expression patterns, as observed across multiple different lineages,” explained Mills. “Because the synergistic responses to MEK1 and PARP1 combinations also were independent of p53 mutation status, the approach should be effective in both normal and mutant p53 tumors. Together, the in vitro and in vivo data argue that a MEK1 and PARP1 combination offer the potential to induce cell death and increase the magnitude, duration and spectrum of PARP activity.”