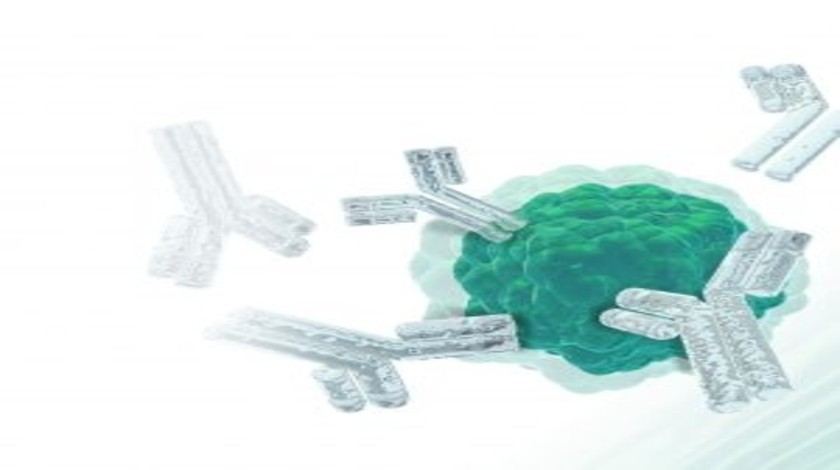 Current immunotherapy drugs that target the immune system have been successful against several cancers, but are only effective in 10–30% of patients with certain tumor types.  Regulatory T cells (Tregs) are responsible for detecting threats to the immune system. “They act like a dimmer switch, keeping the lights bright enough to detect and eliminate threats, but not so bright that our own cells are hurt,” explained Dario Vignali.

“In cancer, Tregs can be detrimental because by turning down the lights, they prevent the immune system from detecting and killing cancer cells. While creating drugs to eliminate Tregs may seem like a logical approach to treatment, they could lead to life-threatening autoimmune complications, making them unusable in cancer patients. Thus, we need to identify approaches that selectively target Tregs in tumors, sparing those outside the tumor,” Vignali continued.

Researchers led by Vignali (University of Pittsburgh School of Medicine, PA, USA), discovered the surface protein neuropilin-1 (Nrp1) that is expressed on almost all Tregs infiltrated in mouse tumors. Nrp1 is required to maintain the function, integrity and survival of Tregs within the harsh tumor environment.

The expression of Nrp1 helps supress the body’s natural anti-tumor immune response thus maintaining tumor survival.  By blocking or deleting Nrp1 in Tregs, the results determined that the tumor was eradicated without inducing autoimmune or inflammatory disease. The deletion of Nrp1 only impacted their function in tumors and not the rest of the body.

“What we’ve shown in the current study is that in mice, Nrp1 expression by Tregs is required to maintain their ability to prevent the immune system from clearing the tumor. Interestingly, when Tregs lose Nrp1, they not only fail to suppress, they also become active participants in the anti-tumor immune response,” explained Vignali.

“Intriguingly, we also found that in cancer patients who had a poor prognosis, the Nrp1-expressing Treg subset was much higher, suggesting that the findings could apply to humans as well.”

To confirm their findings, the team created a genetically modified mouse model, in which the Nrp1 gene was deleted. Tumor growth was dramatically reduced, in comparison to a normal mouse where Nrp1 was present in all Tregs.

“Not only did Tregs without Nrp1 have a reduced ability to turn down the lights, they also prevented the normal Treg population from performing their own immunosuppressive functions. This allowed the immune system to see and attack the tumor,” explained Overacre-Delgoffe (University of Pittsburgh School of Medicine, PA, USA).

Further research would be required to track Treg functionality and to see whether  this approach could be utilized to monitor the effectiveness of immunotherapy treatments in patients.