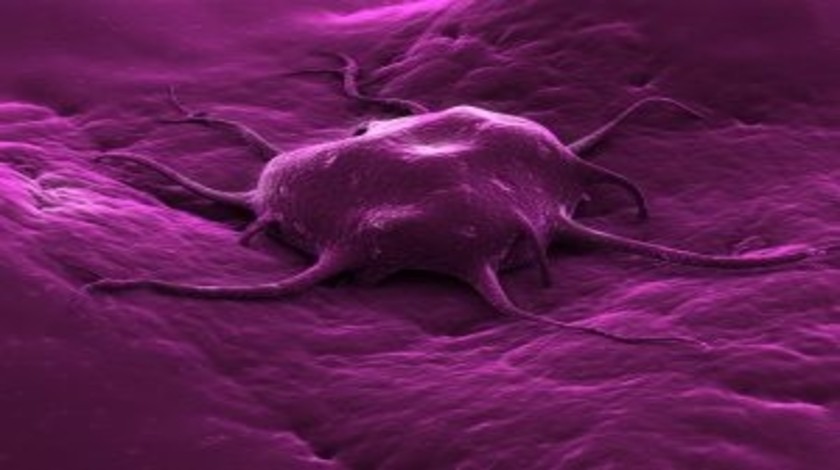 In a study published recently in the journal Blood, researchers from the George Washington University (GW) Cancer Center (DC, USA) have uncovered a novel role for the histone deacetylase 11 (HDAC11) enzyme in the regulation of T cell effector functions. The findings indicate that HDAC11 could be a promising immunotherapeutic target.

Senior author Eduardo M. Sotomayor from the GW Cancer Center stated: “The goal of the T cell is to destroy the cancer tumor cells. We wanted to look at and understand the mechanisms that allowed crosstalk between the tumor and the T cells that stopped the T-cells from doing their job.”

Furthermore, the team revealed that T cells from HDAC11KO mice have increased effector functions, and mediate accelerated onset of acute graft-vs-host disease, characterized by increased proliferation of T-cells and expression of IFNγ, TNF and Eomesodermin . The team also observed that the adoptive transfer of HDAC11KO T cells resulted in significantly reduced tumor burden in a murine B-cell lymphoma model.

“We don’t want T cells to be easily activated, as they can cause harm to the host — the patient. So we want to look at possible methods and therapies to activate the T cells when they need to work,” explained Sotomayor.

Overall, this research highlights that HDAC11 should be considered as a novel immunotherapeutic target. Sotomayor concluded: “The next step is to perform preclinical studies with specific inhibitors of HDAC11 alone and in tandem with other existing immunotherapies, such as anti-PD1/anti-PDL1 antibodies, in order to find the most potent combination. Our goal is to make the T cells better at destroying cancer tumors.”