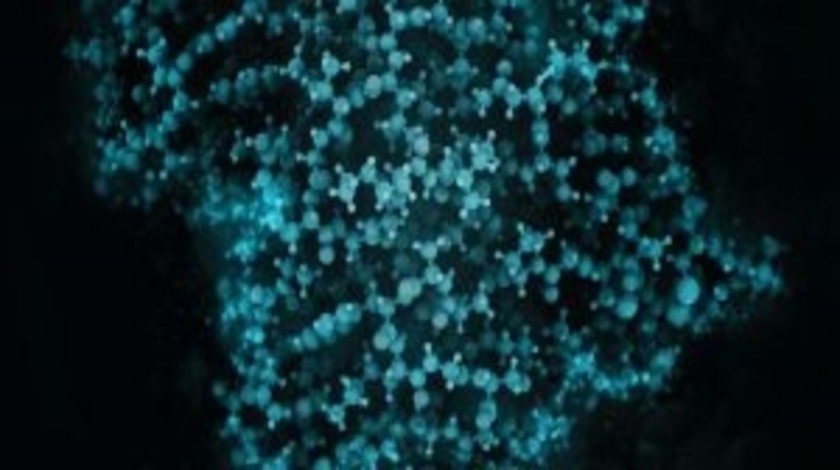 Cytotoxic T lymphocytes have an important role in the immune system and are responsible for killing tumor cells.  T cells achieve this by entering the tumor cell and exploiting transcription factor HIF. HIF is a protein that regulates gene expression and, consequently, the function of a cell.

Transcription factor HIF has the ability to adapt T cells to the tumor’s anoxic micro-environment.  The research team, have demonstrated that it is the specific variant HIF-1a that enables T lymphocytes to adapt to this environment. This also allows them to be more successful at killing the tumor cells.

The team also performed further analysis of variant HIF-2a.  This variant was reported to be less crucial for the T cells adaptability to lack of oxygen compared with the role of variant HIF-1a.

Randall Johnson, co-author and head of the research team reported,: “We observed that the T cells detect oxygen, and by adapting to a limited amount of oxygen they can enter anoxic tumors, survive within them and then effectively kill them.”

Utilizing mouse models, the team attempted to knock out the VEGF-A gene which promote blood vessel growth and is a HIF target gene from T cells.  Randall Johnson explained: “Doing this, we found that the tumors grew and that the formation of new blood vessels changed. This is interesting because it was previously thought that tumors starve when you reduce VEGF-A. Our research shows that things are more complex than this.”

Randell Johnson concluded: “I hope that our discovery will lead to better tumor therapy that maximizes the effect of the T cells.”