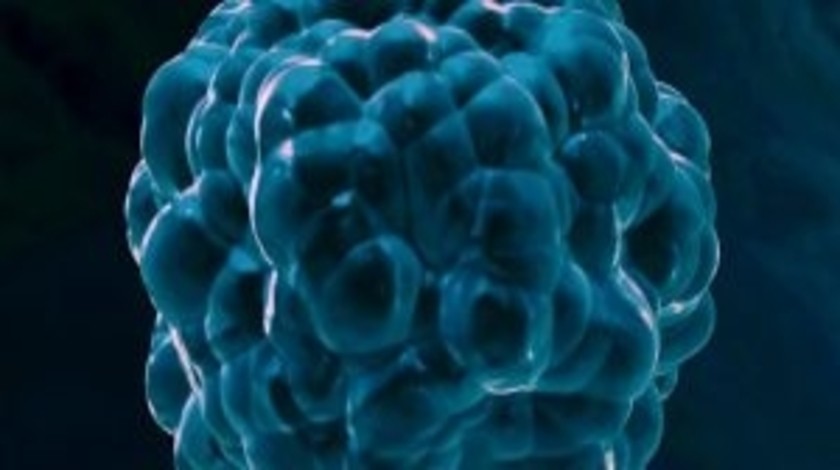 In a study published recently in Nature Communications a group of researchers from The John Hopkins University (MA, USA)have uncovered a signaling process that enhances the migration of tumor cells. The team also report that by inhibiting this process they were able to decrease the metastatic capacity of tumor cells.

Metastasis is estimated to contribute to 90% of cancer related deaths, however, currently there are no commercial therapeutics that are able to specifically target metastasis.

Researchers know that following a period of uncontrolled proliferation, sub-sets of tumor cells are able to acquire traits and mutations that can enhance migration and are hypothesized to be initiators of metastasis. In this study, the researchers observed an adaptive mechanism that harnesses synergistic paracrine signalling via IL-6/8 to directly promote cell migration.

“IL-6 and IL-8 seem to deliver a message to cancer cells, telling them to move away from the densely populated primary tumor,” lead author Hasini Jayatilaka (The John Hopkins University) commented.

The team went onto find that cell density is an important trigger for this metastasis as Jayatilaka explained: “We found that it was not the overall size of a primary tumor that caused cancer cells to spread, but how tightly those cells are jammed together when they break away from the tumor. At a fundamental level, we found that cell density is very important in triggering metastasis. It’s like waiting for a table in a severely overcrowded restaurant and then getting a message that says you need to take your appetite elsewhere.”

Furthermore, the team report that by simultaneously inhibiting IL-6/8 receptors by utilizing Tocilizumab and Reparixin they were able to reduce metastasis in a mouse xenograft model.

Senior author Denis Wirtz (The John Hopkins University) commented: “The pharmaceutical companies view metastasis as a by-product of tumor growth. Our study looked more closely at the steps that actually initiate metastasis. By doing this, we were able to develop a unique therapeutic that directly targets metastasis, not the growth of the primary tumor. This treatment has the potential to inhibit metastasis and thus improve cancer patient outcomes.”

“In our 8-week experiment, when we used these two drugs together, the growth of the primary tumor itself was not stopped, but the spread of the cancer cells was significantly decreased,” Jayatilaka concluded. “We discovered a new signaling pathway that, when blocked, could potentially curb cancer’s ability to metastasize.