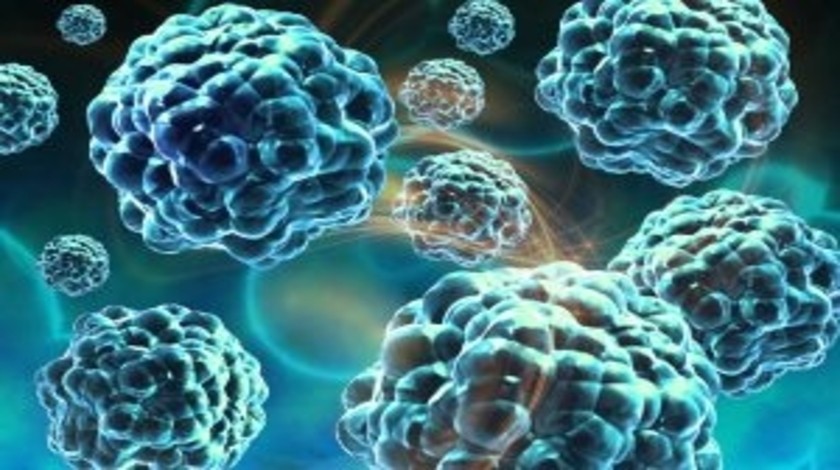 Researchers have put together the first comprehensive study of sub-Saharan childhood cancer. Published in open source journal ecancermedicalscience the study aggregates the results of 16 population based registries. Each registry is a member of the African Cancer Registry Network and each identified at least 70% of cancers overall in recent period no longer than a decade in duration. The data in ‘Childhood cancer in sub-Saharan Africa,’ represents the most extensive available on the incidence of cancer in sub-Saharan Africa.

Although the vast majority of cancers are expected to be attributed to random mutational events, with few clear links developing between environmental influences and the probability of early development of cancer, preexisting genetic profiles do seem to influence the probability. Studies concerning childhood cancer in sub-Saharan Africa are extremely rare, despite childhood cancers being more prevalent than higher income countries (4.6% compared with 0.5% between ages of 0–14).

Globally, leukemias and tumors of the central nervous system account for the most prevalent childhood cancers, with rates of 32.3% and 20.4% respectively. However, these are frequently underdiagnosed and underreported in sub-Saharan Africa. The study indicated a lack of adequate diagnostic and treatment facilities as a significant contributing factor to the prevalence of underdiagnosis. In addition, in low income areas, these common malignancies in children are notoriously difficult to diagnose amidst high mortality rates due to infectious disease and other elements.

In an interesting find, the results correspond with other studies that suggest, even accounting for lower rates of diagnosis due to infrastructural scarcity, that incidence rates, particularly of acute lymphoblastic leukaemia, are low in African children. Conversely, in higher income countries the prevalence of (precursor B cell) acute lymphoblastic leukaemia was not present in earlier decades, but seems to be a feature of increasing socio-economic development. Various hypotheses have been proposed to explain this phenomenon.

Although all contributing registries meet the 70% or more coverage to achieve completeness of ascertainment of cancer cases, this may not apply to specific forms of cancer, or to childhood cancers specifically. To date there is almost no population based data on sub-Saharan childhood cancer survival, with available statistics based in opinion or the results of specifically selected clinical series, suggesting bleak results.

Cristina Stefan (Roche Diagnostics International Ltd, Switzerland, African Medical Research and Innovation Institute), commented on the research: “Our colleagues can learn that the patterns and distribution of cancers in Africa are totally different from Europe and there is a need for further research into the roles of factors such as genetic predispositions and the influence of infections and other comorbidities in the evolution of cancer.”