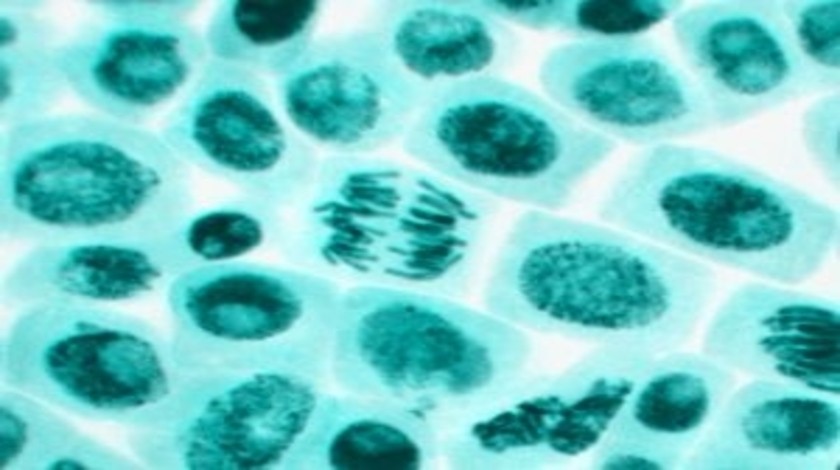 A recently published study in JCI Insights reports on a potential new way to fight melanoma by blocking one of the immune system’s checks and balances. The research team combined their strategy with an existing immunotherapy treatment that works by releasing the constraints on immune cells, they discovered that they could shrink melanoma tumors, and prolong survival in preclinical models of melanoma.

The American Cancer Society estimates more than 87,000 cases of melanoma will be diagnosed in the United States this year. Whilst melanoma accounts for only about 1% of skin cancers, it causes a large majority of skin cancer deaths, hence the importance of this research.

The researchers are developing a potential new immunotherapy strategy for melanoma based on their insights into a rare, inherited disorder, Autoimmune Polyendocrinopathy Type 1, in which T-cells attack healthy cells and tissues. People with this condition can develop vitiligo, a condition in which their T-cells attack and kill the color-producing skin cells known as melanocytes, causing patches of color loss in skin. The team questioned whether T-cells that are normally blocked from attacking melanocytes can be somewhat activated to kill melanoma.

Want to find out more about immunotherapy tactics for melanoma?

Individuals who have a mutation in the Autoimmune Regulator, also known as the Aire gene, cannot destroy T-cells that are “self-reactive.” Therefore, these T-cells survive destruction within the thymus, the central immune organ in which T-cells mature and attack healthy cells and tissues, including melanocytes.

“The majority of T-cells will go and fight off bad things like fungus, bacteria and viruses,” commented senior author, Maureen Su (University of North Carolina at Chapel Hill) “But a small percentage of these T-cells, by chance, can recognize cells that are ‘self.’ The people who are missing a functional Aire gene lack the ability to delete self-reactive T-cells. But what we realized is that while they’re prone to auto-immune disease, they’re probably pretty good at fighting off cancer, too.”

An anti-RANKL antibody was tested in mice in an effort to block the Aire gene and prevent the immune system from killing off T-cells that might recognize melanoma. They studied the effects of this treatment in combination with ipilimumab, which works by facilitating T-cells attack on tumors. However, not all patients respond to these drugs. Researchers believe that the combination with their Aire-blocking compound could possibly allow more T-cells to survive so they can go on to attack melanoma.

They concluded that ipilimumab improved survival in mice that had a genetic mutation that caused a partial loss of Aire. Additionally, the combination of the anti-RANKL antibody with ipilimumab produced a synergistic effect and prolong survival.

UNC Lineberger researchers are planning to launch an investigator-initiated clinical trial year to assess whether the combination denosumab, a RANKL inhibitor already in clinical use, with the checkpoint inhibitor pembrolizumab is more effective than pembrolizumab alone for treating patients with advanced melanoma.

“The objective overall response rate for the single agent pembrolizumab was up to 35%, but why shouldn’t more patients respond?” commented co-author, Stergios Moschos (University of North Carolina at Chapel Hill) “Combined checkpoint inhibitor treatments, such as ipilimumab-nivolumab, have produced higher response rates, but they can have serious side effects. So everybody is trying to figure out: Are there alternative ways to make these treatments safer and more effective?”